The Originals season 5: How could the Mikaelson be reunited? 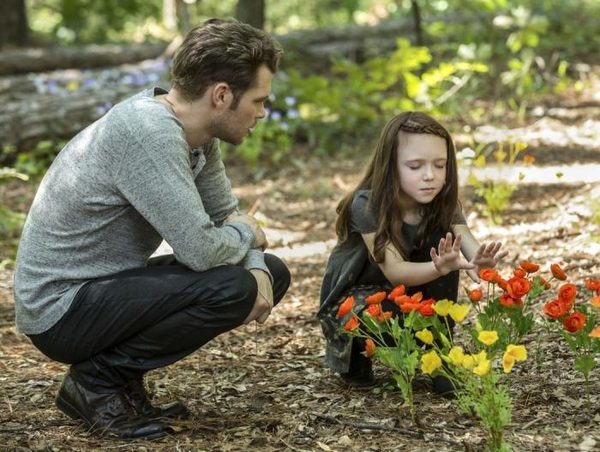 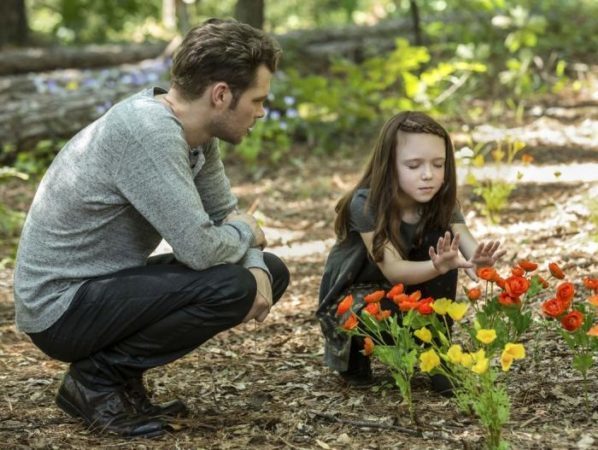 The worst has happened! The Mikaelson must live as far away as possible from each other. Will they be reunited in season 5 of The Originals? And above all, how?

The Season Finale of season 4 of The Originals marked the end of the “Always and Forever” for the Mikaelson family. The Hollow threatened Hope but could not be killed. Thus, to weaken him, Vincent was obliged to separate the spirit of Inadu into four parts and place it in bodies capable of supporting such a force. Klaus, Rebekah, Kol and Elijah sacrificed for the little Hope in season 4 of The Originals. The Hollow now lives in them and not to take the risk that one day the spirit of the terrible witch succeed in gaining the upper hand, the Mikaelson must live separate. However, the vampire series will return in 2018 for a fifth season. One imagines then that the original family will have to be reunited sooner or later. But how is this possible? The editing of melty reveals its hypotheses!

1. Hope succeeds in bringing them together

Little Hope is probably the most powerful witch in the world, much more than her grandmother Esther or her aunt Dahlia. Already a child, Klaus and Hayley’s daughter was able to do absolutely incredible things. After studying to control her magic in Alaric and Caroline’s school, Hope will return stronger and more powerful than ever in season 5 of The Originals. The Mikaelson sacrificed for her, there is no doubt that she will try to reciprocate. With her powers, nothing seems impossible for her. She could easily defeat the Hollow for good.
2. Freya receives help

Freya decided to choose herself but it is not because she decided to be happy with Keelin that she will deny her family. Let us not forget that the young woman was ready to become a vampire to save her niece! Freya is a very gifted witch and with a little help, she could very well find a way to eliminate the whole spirit of the Hollow. Imagine if Davina or Bonnie or even the two witches were lending a helping hand to the eldest of the Mikaelsons? With such a trio, Inadu would not be long in season 5 of The Originals.
3. An unexpected danger

If Hope or Freya can not find a way to eliminate the Hollow, that does not mean that the Mikaelson will never be reunited. Daniel Gillies, the interpreter of Elijah, told us that it could be him the big big bad of season 5 of The Originals. Indeed, the vampire has erased all his memories and could then become a real threat. To save Elijah and make him remember his memories and consequently his personality, Klaus, Kol and Rebekah will not let him down. If one of them is in difficulty, the Mikaelson will necessarily meet to save him. Together, they are stronger and maybe after a few years they will understand how to master the Hollow’s mind or even how to get rid of it.