The pollution increases the mortality, even under the alert threshold current. A problem for the President Trump 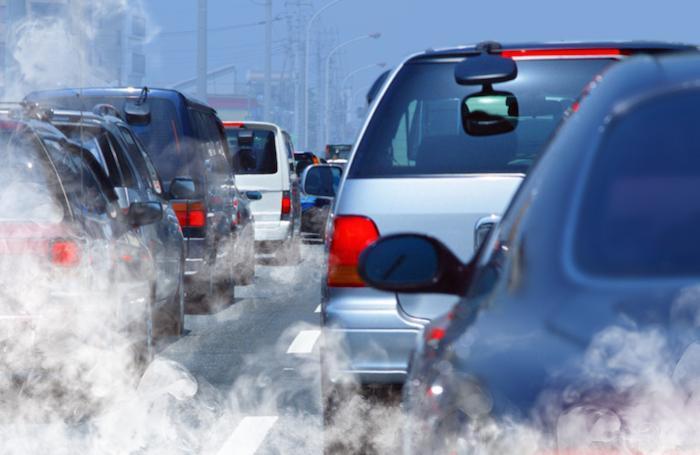 The decrease of the air pollution is a major ecological challenges of our time. To do this, pollution levels for each type of pollutant are established, to determine the level of air quality. In the case of pic, in France, steps are being taken : free public transport, traffic restrictions for some vehicles …

The american researchers were interested in the link between pollution and mortality, analyzing this link, depending on the level of pollution. Their results show that the rate of mortality varies depending on the presence or not of fine particulate matter and ozone concentrations.
The exposure on a short-term fine particulate matter and ozone increases the risk of mortality, and this is so even when the air pollution is below the standard of air quality. The study was published in the Journal of the American Medical Association.

The vulnerable people are most affected

Each daily increase of particulate matter of 10 micro-grams per cubic meter of air increases the risk of death of 1.42 for a million people. Especially, scientists have found that even during days with low pollution, the risks remain significant.
They calculated the levels of pollution for each area of the United States. The the most fragile people are the most affected by the pollution and its consequences on mortality : the elderly or people with lung problems.

Scientists suggest revisiting the standards of air quality in the United States at least. A suggestion that has no chance of having the agreement of the President Trump in the current context.