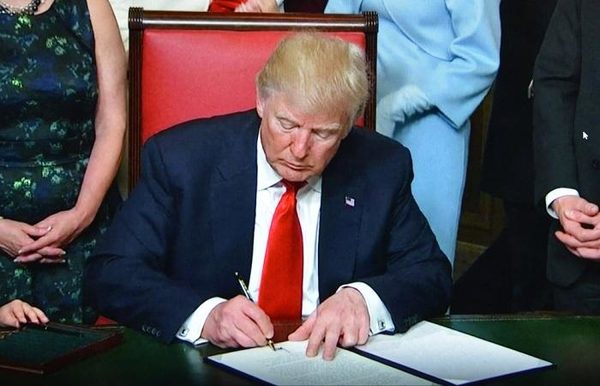 He is in excellent health and have good genes. The doctor of the White House, Ronny Jackson, reassures on the health of the american president Donald Trump. The examination lasted four hours. No health problem is involved, except a slight overweight as the head of State should try to lose this year.

Donald Trump weighs 108,4 kg for 1m90, a weight a little too high linked to a diet too fat. The president is not a sport for the moment, which should change this year if he follows the recommendations of her doctor. As the French president, Emmanuel Macron, Donald Trump sleeps only very little, between 4 and 5 hours per night. Overweight and a sleep deficit should have a negative impact on his health, the doctor of the White House found an explanation: “it has genes incredibly good, and this is what God has done! “.

Cardiac tests were good, blood tests, also, his cholesterol has increased since 2016, but the doctor has good hope of seeing decrease with the new diet of the president.

On the side of the cognitive functions, the american billionaire has no problem either. He spent the Montreal cognitive assessment test, this test that allowed the detection of a cognitive impairment or to detect early Alzheimer’s. He got 30/30, the maximum score.

The doctor feels confident on the evolution of the state of health of the president. For him, it is unlikely that a health problem prevents it from completing its mandate, and even to make a second term.