The return of Mel Gibson 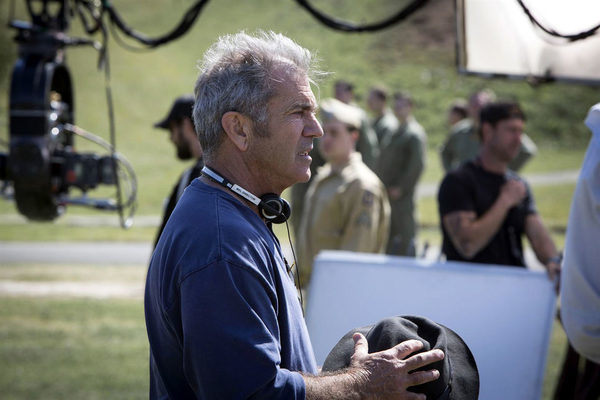 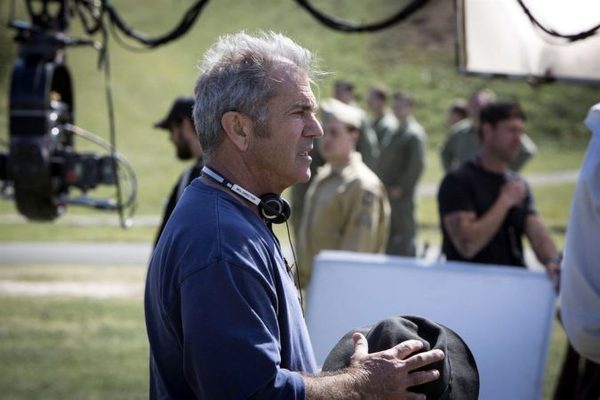 That was 10 years ago that Mel Gibson was not spent behind a camera since Apocalypto, on the fall of the Mayan civilization.

With Hacksaw Ridge , which runs on the battlefields of World War II, the Christian filmmaker explained that he wanted to deliver a “film about love”.
True story, Hacksaw Ridge tells the incredible journey of Desmond T. Doss (Andrew Garfield). Seventh-day Adventist, the young man refused to carry weapons or kill enemy soldiers during World War II. Nurse on the battlefields of the Pacific War – including that of Okinawa – it was decorated by President Truman awarded him the Medal of Honor, the highest military honor.
The subject was immediately arrested Mel Gibson chose to treat it with realism – and therefore with raw violence – that characterizes his style of implementation. “We must remember that Okinawa was the scene of the bloodiest battle of the South Pacific, the Japanese have described it as a metal rain of bullets, explosions. Napalm was even used. I wanted to let it look real, “recently detailed Mel Gibson in Los Angeles presenting his new album to the journalists present. 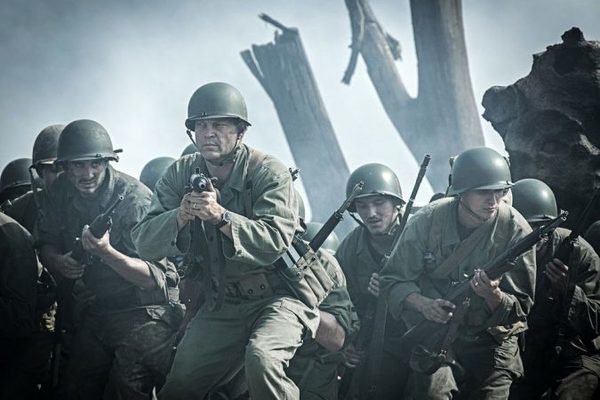 “Also, I wanted to emphasize the consequences and, for a man of faith and belief, to be in a hell on earth, a situation which degrades men to the level of beasts. Yet amid this maelstrom, this man is able to channel his spirituality to rise above war, above religion, above all. ”
“He finds himself in a conflict arises and gestures of love in the middle of hell. That’s the beauty of this story. For me this is the epitome of heroism […] For all the battles in which he participated, Desmond put into practice [Christ’s teachings]. That’s why I think Hacksaw Ridge is a love story, not a war movie. ”
Have faith…
Visual realism has been a constant concern of Mel Gibson, even in the smallest details of the reconstruction of battles, the team of special effects and pyrotechnics having spent weeks planning sequences that acted out many extras.
But the psychological and emotional realism was that of Andrew Garfield, the American and British actor 33 years confident praying to get into the skin of this exceptional character.
“I must tell you, first of all, that to fall on such a project, one that we want to do that we have to do, is an extremely rare thing for an actor. This is a particularly horrible feeling to feel this visceral need to tell a story and that this need is greater than the doubts and fear we experience in this role. ”

Hacksaw Ridge takes place on the battlefields of World War II.
“The weight of the responsibility of the tribute to the life of the man whose actions have transcended religious affiliation is illustrated by a specific scene.
At one point, Desmond finds himself face to face with a Japanese soldier. He did not hesitate a second to cure a man in need. He does not see the color of the skin, he does not see the uniform, he does not see an enemy, he sees a brother. It is an act that transcends all, a rare gesture. So I wanted to know everything before the shooting, read all about Desmond. ”
“I went to Chattanooga, Tennessee, where he retired. I visited his old home [Ed Desmond Doss died in March 2006], I went into his shed, I used his tools, I walked around the lake where he was walking. I spent a whole day there to pray, asking for guidance, to be accompanied. The preparation and filming Hacksaw Ridge was an experience filled with a strange spirituality, “said he said.
Hacksaw Ridge took the poster throughout Quebec on 4 November.