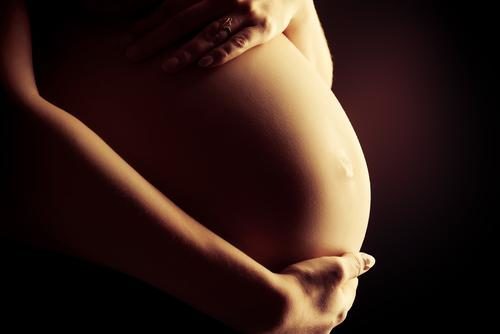 The number of deliveries after the age of 35 increases in France. The results of the survey perinatal 2016 carried out by the INSERM and the DRESS, considers this rate to 21% of pregnancies in metropolis. In 2003, the proportion was 15.9%. We speak of a late pregnancy after age 40. Canadian researchers have investigated the link between the age of the mother at the time of pregnancy and the risk of preterm delivery. For women aged over 40 years, the risk is higher. This study, conducted at the CHU Sainte-Justine, Canada, was published by the Public Library of Science.

Scientists have gathered data from studies conducted in 32 health facilities in Québec between 2008 and 2011. 165 195 pregnancies were studied. Some factors other than age may increase the risk of premature birth, the researchers have made some adjustments so that the results are not influenced by them. For women over 40 years of age, the risk of premature birth is 7.8%, which is a point higher than for women aged 20 to 24 years. It is for women 30 to 34 years it is the smaller : 5.7 per cent.

Late pregnancy are more at risk in general for the baby. Several studies attest to that. This is in particular of a frequency greater placentas plaevias, improper insertion of the placenta in the uterus. This bad investment, can become hazardous and requires special caution. Also, these women are more subject to the risk of gestational diabetes, the risk of miscarriage and chromosomal abnormality. The main danger for these mothers can be in fact, not get pregnant, because from the age of 35, fertility decreases.