The rules do not affect the intellectual capacities 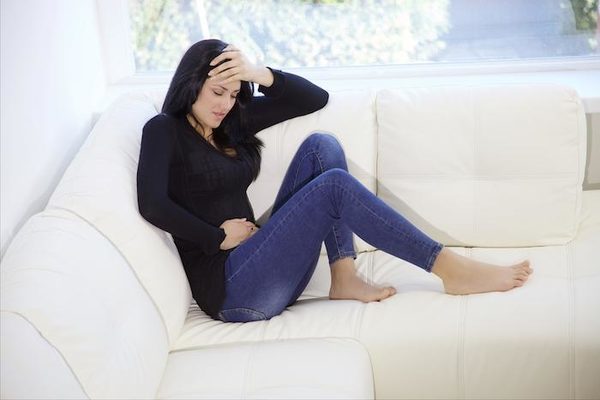 Several effects are attributed to menstruation. Pain, fatigue, headache, poor mood, reduction of intellectual capacity… They are not always well known, and are often more popular belief than of science.

A study published in the journal Frontiers in behavorial neuroscience puts an end to the preconceived idea that women are a little less demanding intellectually when they have their own rules. The researchers did not observe any significant difference related to this period, nor any relationship between cognitive abilities and hormone levels.

“As a specialist in reproductive medicine and a psychotherapist, I meet many women who feel that their menstrual cycle affects their well-being and their cognitive performance,” explains the Pr Brigitte Leeners, endocrinilogue at the university hospital of Zurich, and lead author of the study.

The idea has been reinforced by some scientific findings. Two studies had shown that on some cognitive tasks for which men or women are respectively more powerful, the periods of the female cycle could have an influence on and reinforce these differences.

The natural deficit of women in the tasks of visuo-spatial would be well reinforced during the cycle phases with low estrogen and progesterone (just before and during menstruation), whereas their advantage on verbal tasks are enhanced when these hormones are present (during and after ovulation).
Other fluctuations in working memory capacities had been linked to changes in hormone levels.