The surgery can reduce hemiplegia after a stroke 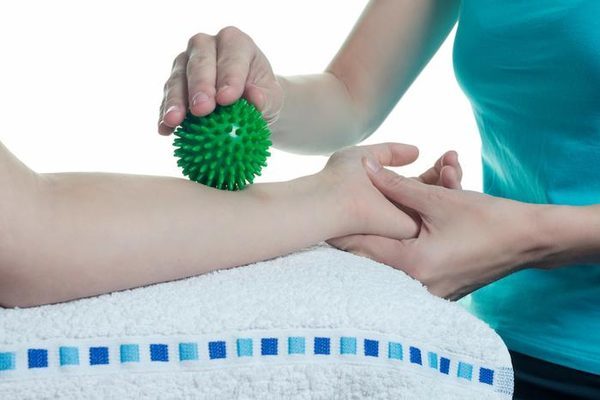 In a study published in the New England Journal of Medicine, researchers show how the transplantation of the 7th root nerve in cervical the healthy side in the paralyzed arm can improve motor skills following a cerebral vascular accident (STROKE).

A STROKE is rarely without consequence. Among the sequelae of the more common, paralysis of one side of the body (” hemiplegia “), is in the head and affects primarily the upper arm. If the STROKE is a leading cause of mortality in France, it is also one of the first causes of disability in adults.
To conduct the study, published in the New England Journal of Medicine, the researchers focused on patients with paralysis, and, more precisely, of ” hemiplegia spastic “, that is to say, of hemiplegia accompanied by a painful stiffness of the arm, very painful.

Paralyzed arm and a registry of cervical root

It speaks of the hemiplegia spastic when the muscle tone of the paralyzed arm, which is no longer controlled by the nervous system regulator, is exaggerated. The muscles are overly stiff and contracted. It is painful and disabling.
To perform their test, the researchers involved 36 people with paralysis of the arm for more than five years after a STROKE. Half of them have undergone a transplant of the 7th cervical root, the healthy side to the side sick, followed by a re-education. The other half is only made of the rehabilitation.

Reduction of the paralysis of the arm ill

According to the researchers, the group who received the transplant has made more progress. More than those who have only been in the rehabilitation process.
The muscles of the arm are paralyzed, were less stiff, less contracted. Also note, the finding of a return of functional connectivity between the brain and the paralyzed arm.

A new promising technique to solve a disabling problem after STROKE.