The Vampire Diaries: 5 Reasons to Win! 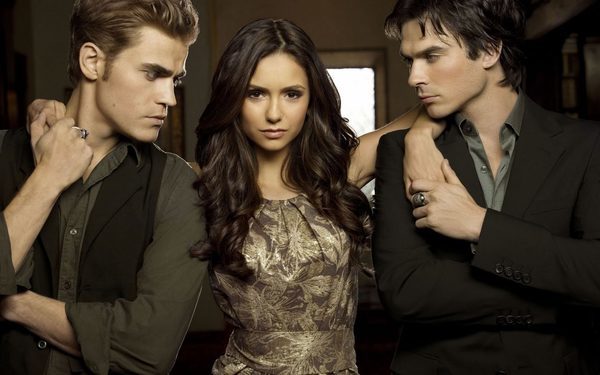 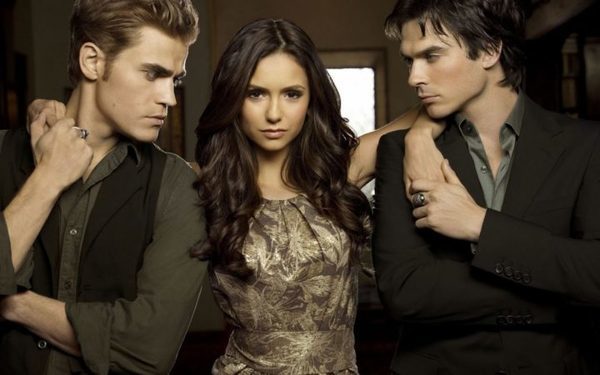 While the 2017 World Cup will end very soon on melty, here are 5 reasons that prove that The Vampire Diaries must win the competition!

A beautiful poster! The Vampire Diaries finally managed to climb into the 2017 World Cup final. Against 13 Reasons Why, which was a monumental success on Netflix, the inhabitants of Mystic Falls must now give everything to get to the top of the podium. But after eliminating The Walking Dead and Gray’s Anatomy, the show has every chance of winning. And now, Melty’s editorial gives you five reasons to prove that The Vampire Diaries must win the supreme title of this highly contested tournament!
A cult series!

We will not lie, over the years, The Vampire Diaries has established itself in our television world. Everyone knows the series whether it is appreciated or not. Broadcast for almost eight years, she became cult so much so that it was heartbroken that the fans of the first hour hurried in front of their small screen to say goodbye to him last March. With such a long existence on the CW, The Vampire Diaries deserves to win.
Unforgettable characters!

Whether it’s Damon, Stefan, Caroline, Klaus or Kai, the characters of The Vampire Diaries are still today one of its greatest strengths. After eight years on the air, we had time to discover them, watch them evolve and love them. Often well developed, they have sometimes succeeded in translating our deepest and most genuine feelings. For that reason, they deserve to raise the Cup.
A last season to the height!

Despite seasons whose quality was clearly unsatisfactory, Julie Plec and her team managed to offer us a final chapter at the height of the first. The return of Kevin Williamson and the idea of ​​having to close the adventures of his heroes probably restore freshness to the intrigues. One thing is certain, Season 8 offered us some wonderful moments and in particular the Series Finale which will remain engraved in our memories. A good point to win?
Great returns!

In addition to being very well tied, the Series Finale has allowed us to find characters disappeared for a very long time and we just loved it. Between the return of Nina Dobrev, Melinda Clarke, Kayla Ewell and many others, we were able to say goodbye to the show as it should be and not forgetting those who had made the best of Mystic Falls. Between nostalgia, joy and sadness, to see them again plunged us into a whole palette of different emotions.
A real tribute!

But if The Vampire Diaries is to win, it is also because this first prize would be the occasion to pay homage to him. After having made us shudder for eight years, it would be a nice way to thank her for having accompanied us for so long. Some of us have just grown up with her and now she has bowed out and saw her last World Series Cup, fans would offer her a wonderful gift by allowing her to win. Vote every day for The Vampire Diaries to lift the Cup!