The Vampire Diaries, Grey’s Anatomy, 13 Reasons Why … They go into the semi-finals! 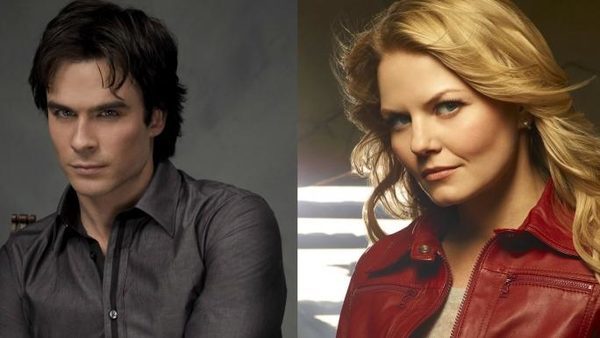 The results finally fell, discover the series that access the semifinals of the 2017 World Cup!

The vice is tightening! Yes, the meltynauts, after a fierce fight, four series have managed to get their ticket for the semifinals of the 2017 World Cup. Between big surprises and intense joy, there is no doubt that these results Will not leave you marble. While Melty’s editor wondered if the game between The Vampire Diaries and The Walking Dead was not won in advance, fans were mobilized en masse to allow the residents of Mystic Falls to take control of the last moment. By winning 52% of the vote against only 48% for Rick and his group, they snatch the victory to make the big favorite of the competition!

Meanwhile, Gray’s Anatomy did not have too much difficulty winning against Teen Wolf, winning 57% of the vote against 43% for MTV’s flagship series. Similarly, Once Upon A Time stood out widely against Vikings winning 60% of the votes. A very nice score when we know the popularity of Ragnar. Finally, and without surprise, 13 Reasons Why stunned Riverdale with a score of 67% of the vote against only 37% for the news of the CW. But nothing has yet been played, so it’s time to give you everything to allow your favorite show to win the 2017 World Cup. We count on you!