The Vampire Diaries VS 13 Reasons Why, who gets ahead? 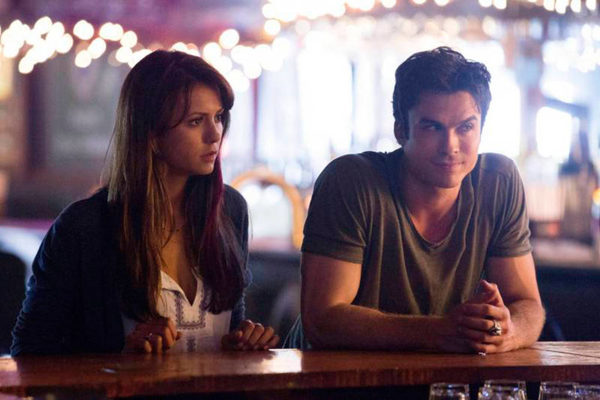 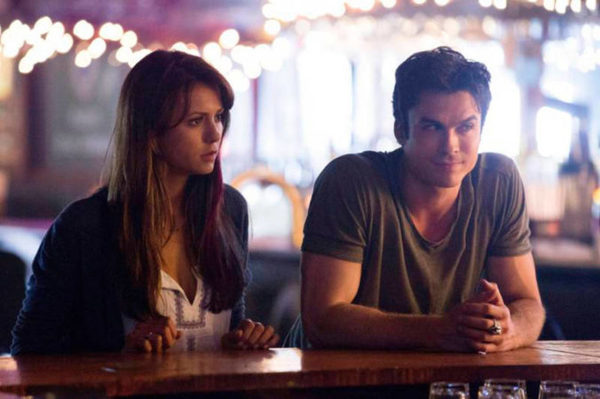 The Vampire Diaries faces 13 Reasons Why in the 2017 World Cup Final. But which show is getting closer to victory?

More than a few days to wait before knowing the big winner of the 2017 World Cup. Initially, 32 series claimed the title of “best show of the year”. The competition was tough and there are only two competitors still in contention. Indeed, Gray’s Anatomy and Once Upon A Time have lost to The Vampire Diaries and 13 Reasons Why. The final will thus contrast the vampire show of the CW and the event series of Netflix. Whether the Salvatore or Hannah Baker and the high school students of Liberty High, all have managed an exemplary course against particularly formidable opponents. The Vampire Diaries eliminated the two big favorites of the competition, Gray’s Anatomy and The Walking Dead. As for 13 Reasons Why, Netflix’s hit show managed to outstrip American Horror Story, defeat The 100 and eliminate Once Upon A Time. Rather impressive for a first participation! Now in the final, which of The Vampire Diaries or 13 Reasons Why gets ahead?

The first estimates have just fallen and as much to tell you that this game promises us surprises and twists. One of the series is for the moment well in mind. For now, it’s The Vampire Diaries ahead with 60% of votes against only 40% of votes for 13 Reasons Why. If we waited for results holding in a handkerchief, the show of the CW leaves with a step ahead. However, Netflix should not give up because nothing is lost yet. The Vampire Diaries has a passionate fanbase, very faithful but above all highly motivated for the very last participation of the series vampiric to the World Cup of the Series. However, 13 Reasons Why has seduced a lot of viewers, this is the show event of the moment. The series even surpassed The Vampire Diaries on Twitter! Will the Salvatore take their revenge or Hannah Baker will prove she is the best? This is the last straight, so that your series wins the competition you only have a few days to mobilize and vote. Each voice counts, so it is very important to support your favorite show to the end.