The Walking Dead: Carol and Daryl, Rick and Morgan … What are the best duets in the series? 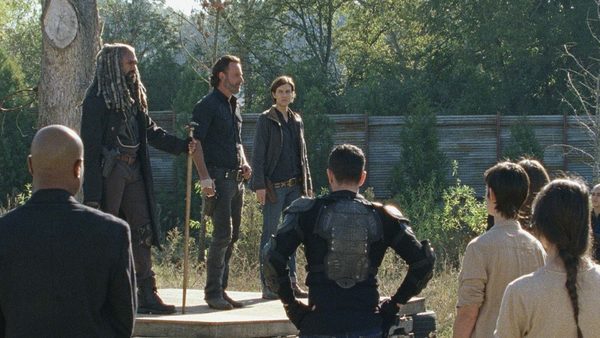 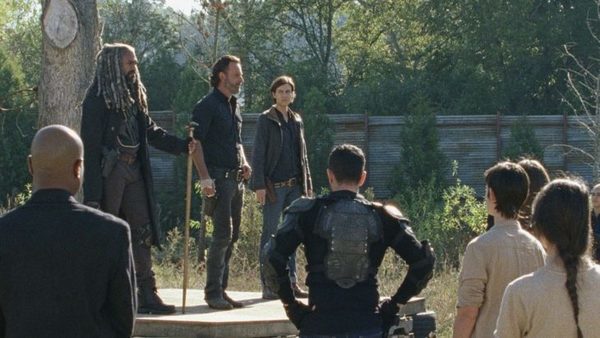 A few months before the release of season 8 of The Walking Dead, back on the strongest duets of the series.

While waiting for season 8 of The Walking Dead and after we wondered why formerly was a good antagonist in the series, it is now our heroes that we will talk about. Throughout the seasons, the characters have often had the opportunity to team up and some duos have proved more effective than others. But which ones?
Daryl and Carol

Hard to talk about duos not to mention Daryl Dixon and Carol Peletier, that many fans – Caryl shippers – would still like to see a couple form. Even as friends, Daryl and Carol are always touching and effective when they go on a mission together. Knowing each other very well, they can anticipate the actions of the other and are always there to comfort themselves in case of a blow.
Rick and Morgan

Friends since the first season, Rick and Morgan have gone through some difficult passes before becoming strong allies who can always count on one another in difficult situations since they know each other extremely well. Bringing each other wisdom and strength, the duo complements itself efficiently and naturally.
Sasha and Rosita

Certainly Sasha and Rosita have left on bad bases and their duo will have been short, but we must admit that seeing them teaming up to kill Negan proved to be as surprising as satisfying. The two women learned from each other while opening up facets of their past that they had never shared before. A brief and striking relationship.
Rick and Daryl

Finally how to talk about the iconic pairs of The Walking Dead without speaking of Rick and Daryl, the brothers of heart who would do everything for each other. Their relationship has only strengthened over the course of the seasons to prove to us that they were as well at ease in the middle of a fight and joking during a mission and we hope to see them together again afterwards.
This is the end of our tour of some of the coolest duos of The Walking Dead, please complete the list in the comments below and go vote HERE every day and on Facebook if you want the series to pass To the next step in our 2017 World Cup!