The Walking Dead: Did the series deserve to win against The Vampire Diaries? 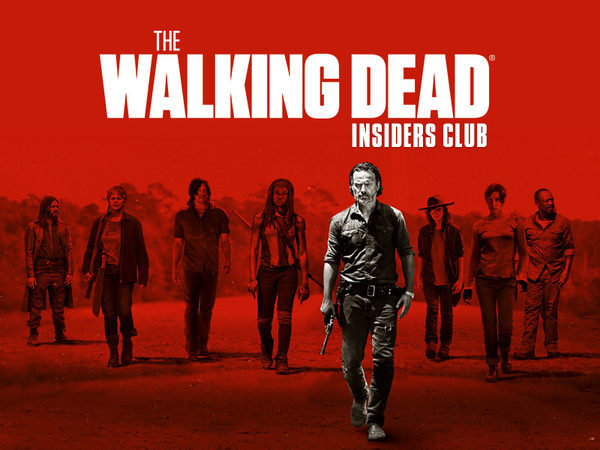 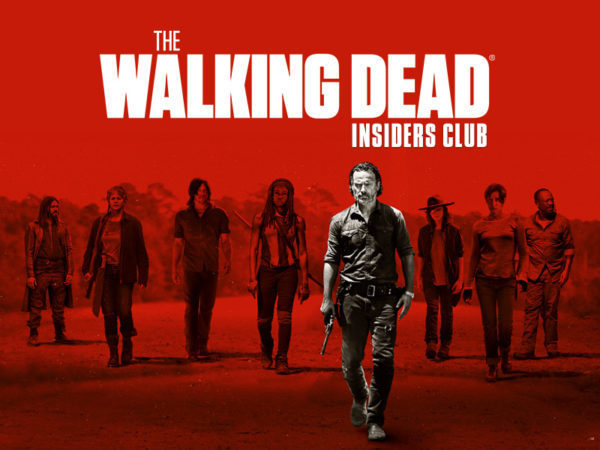 The competition is tough and The Walking Dead got eliminated by The Vampire Diaries, but was it deserved?

While the 2017 World Cup semi-finals for which you can vote every day HERE and on Facebook are raging, we come back to the defeat of The Walking Dead against the CW series, The Vampire Diaries. The first question that comes to mind is obviously: why? Well undoubtedly for many reasons that we will enumerate with you. In the first place, the victory of a series depends above all on the mobilization of its fanbase. And it is possible that for his last participation in the Cup after the release of his very last season, fans of The Vampire Diaries have mobilized en masse to pay tribute to him.

But the mobilization of the fanbase also depends on the affection of the fans for the series, affection that can be based on quality. As for season 7 of The Walking Dead, the consensus tends towards a season that is half-tinged, not a failure but not totally successful either. Difficult to say if one series really deserved more to win than another, but the result is there, Rick Grimes, Daryl Dixon and the others bowed down to Elena Gilbert, Damon Salvatore and all their gang. One can only hope that the season 8 is globally more convincing and that the opinions are unanimous on its quality and until then, the first official picture of season 8 of The Walking Dead is available.