The Walking Dead, Gray’s Anatomy, Riverdale, 13 Reasons Why … They go into the quarterfinals! 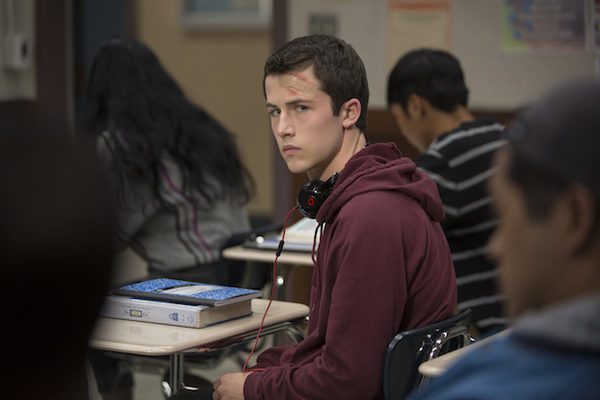 The results are finally there! After an intense week of competition, discover the series that qualify for the quarter-finals of the 2017 World Cup.

Finally answers! Yes, the meltynauts, we are entering the third week of the World Cup of the 2017 series. You have gone to the bottom to allow your darling to continue the adventure and it is time to reveal you if all your efforts paid . While Melty’s editor suggested finding out which series were in danger, you know that you have consistently managed to reverse the trend. In the match between Gray’s Anatomy and Pretty Little Liars, it was the medical series that won with a very small difference (53% to 47%) while Teen Wolf also managed to beat Arrow 51% against 49%. Like that, Oliver Queen has almost won her place in the quarterfinals until the end. In contrast, The Vampire Diaries literally crushed The Originals with 78% of the votes against 22% for its spin-off.

It was much tighter between Once Upon A Time and The Big Bang Theory but the people of Storybrooke are the winners of this match at the top with 56% of the votes against 44% for our favorite geeks. Meanwhile, Vikings woke up at the last second. Last year, the History series finally won its duel against Legends of Tomorrow with an honorable score of 53% against 47%. In addition, 13 Reasons Why continues to do wonders by reaching 64% of the votes against a major opponent who was none other than The 100 and who scarcely gets 36% of the votes. Finally, Riverdale won his fight hand in hand against American Horror Story winning 75% of the votes while the show of Ryan Murphy must be content with its 25%. One thing is certain, the battle continues and we must now give everything to win the war. Do not forget to vote every day for your favorite show to win the 2017 World Cup.