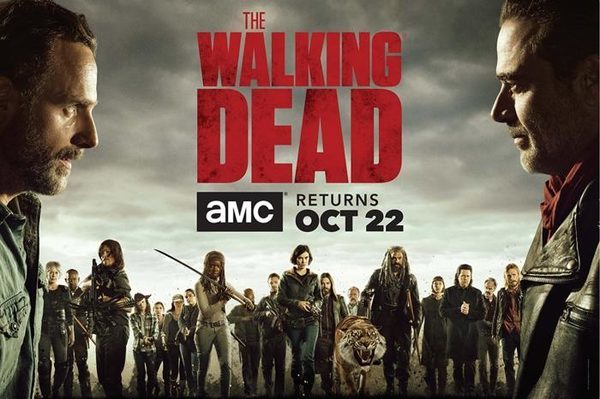 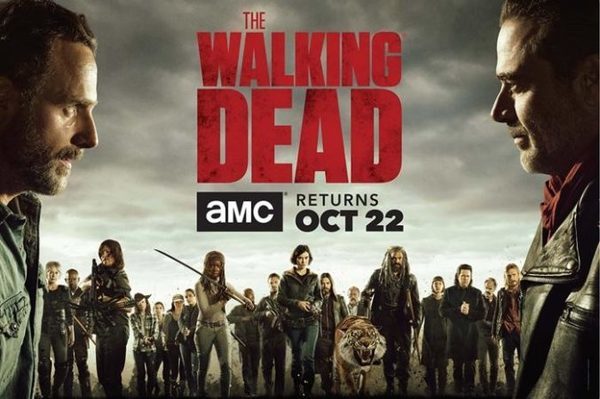 The Comic Con 2017 has not started yet that we know already when the first episode of season 8 of The Walking Dead will be broadcast!

It’s official ! The zombies will be back on October 22 on AMC which not only unveiled the return of season 8 of The Walking Dead two days before its panel at Comic Con 2017, but also took the opportunity to release a brand new poster at the occasion. The return of the series to this date is not so surprising when we know the habits but it is possible that AMC wanted to make things clear soon after the fatal accident that took place on the shoot and which awoke Doubts about a possible extended release date.

Anyway we know now when the zombies will be back and this also allows us to know for sure that at least one of the episodes of Fear The Walking Dead 3B season will be double. Indeed the prequel returns September 10 on AMC and there will still be 8 episodes to see. In any case, we can not wait to find Rick, Maggie, Daryl and the others who are ready to unite against Negan as the tease the new promotional poster of the series. The arc “All Out War” comics is in place and we only have to wait until October 22 to know how it all will end!