The Walking Dead, Vikings, Riverdale … Which series are in danger? 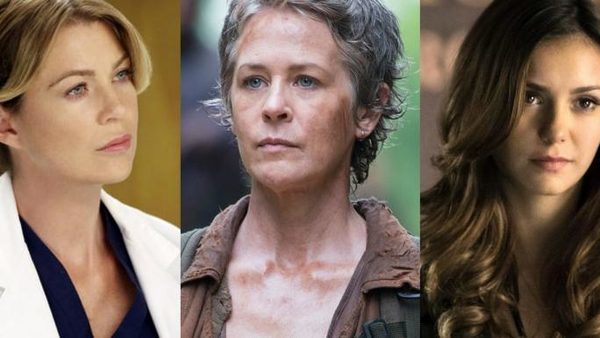 While the 2017 World Cup continues to be in full swing, let’s take stock of the estimates of this third round ultra tight!

Emblematic series in difficulty! Yes, the meltynauts, if we had some certainties before the quarter-finals, everything seems to be questioned. Indeed, the giants of the tournament could well leave us at the end of this third round and this, to the general surprise. While melty’s editorial came back to the losers of the second round of the 2017 World Cup, let’s take stock of the first estimates. For starters, the match between Gray’s Anatomy and Teen Wolf is extremely tight as Seattle doctors have collected 50.7% of the votes against 49.3% of the vote for Teen Wolf. As much to say that everything can change in no time if you mobilize for your darling.

For its part, The Walking Dead does not lead wide as its status as great favorite of the competition seems compromised. Thus, the show gathers 51.2% of the votes against 48.8% for The Vampire Diaries. Will the Walking Dead concede the victory to the people of Mystic Falls? It’s up to you to make a difference. On the other hand, the confrontation between Once Upon A Time and Vikings is less tight, with 57.7% of the votes for the ABC flagship series against 42.4% for Ragnar and his sons. Will Vikings soon be eliminated? Finally, 13 Reasons Why is always on top and appears to be in a good position to beat Riverdale (57.6% vs. 42.4%) Do not relax and continue voting every day to defend your favorite show at the 2017 World Cup.