The Weeknd and Bella Hadid are no longer a couple 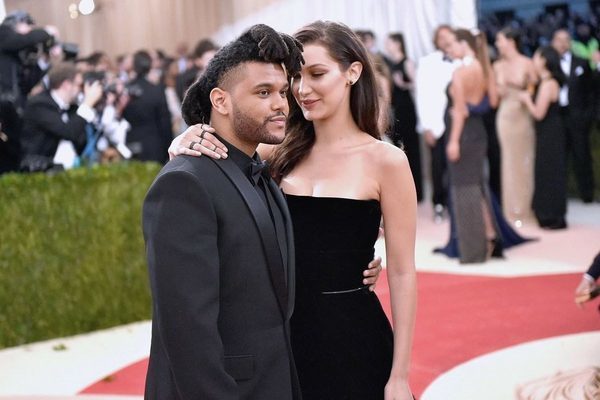 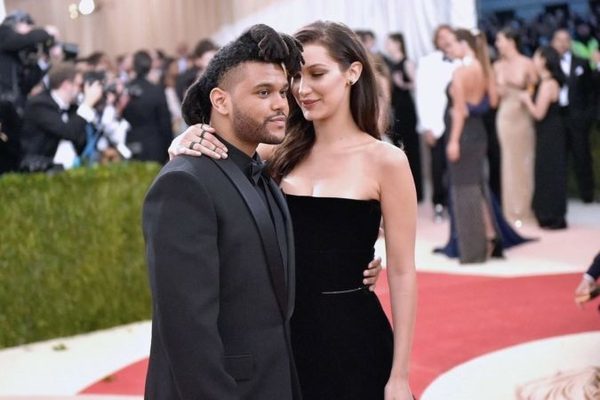 For the second time, The Weeknd and Bella Hadid confirmed their breakup.

According to the magazine People , the singer of 25 years and Bella Hadid (sister Gigi Hadid) had experienced a break in December 2015. This time, it could be the final blow.
A source at the magazine testified that “their timetables not really go and that the singer was busy with finalizing and promoting his new album. They love always very strong, and remain good friends. ”

Recall that they were dating since April 2015 and as The Weeknd asked the young model of 19 years to pose for the cover of his album, Beauty Behind the Madness . They confirmed their relationship on the red carpet of the Grammy Awards.
The Weeknd and Bella Hadid would not comment rupture. They were seen together for the last time in their last vacation to Tokyo and will meet again soon at the next Victoria’s Secret fashion show in which Hadid scroll and The Weeknd will perform in the show.
Will he reconciliation? To be continued…