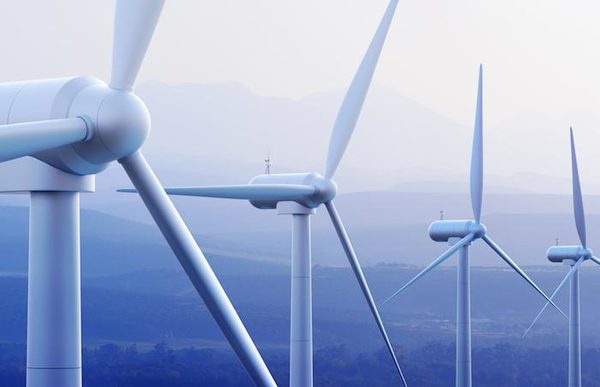 The French government announced last week the introduction of new measures to develop the wind farm on the territory. The country is behind in comparison to its european neighbours. In France, it takes on average 7 to 9 years for a project to come to fruition, from 3 to 4 years in Germany. One of the reasons cited is the strength of the associations and groups of residents faced with the installation of wind turbines.
Noise pollution, visual pollution, clean energy that does not benefit those who live near wind turbines, the arguments for preventing this kind of projects are numerous. The German researchers became interested in the damage caused by the wind turbines. They realized that the people most affected were those who were the most opposed to the project.

A habituation to nuisance

The study was conducted at the Martin Luther university of Halle. Psychologists environmental have studied a wind farm from 2012 to 2014. They have interviewed the inhabitants of the surroundings : 10% be said be bothered by the wind turbines. All felt anxious because of them at least once per month. But they also had difficulty falling asleep, disturbed sleep, irritability and / or mood disorders.
Two years later, the proposal of people annoyed by wind turbines has dropped to 6.8%. Dr. Johannes Pol, one of the main authors of the study, explains : “a lot of residents have become accustomed to the noise of the wind farm, or they are resigned to accept it. A good quarter of those who said they were bothered close the windows at night to not be disturbed by the noise. “

The more one is, the more you will be disturbed

In conducting their investigation, the researchers realised that the people most inconvenienced were those who were the most opposed to the project. They were less interested in the advice given to better withstand the wind. The variations of noise are the main reasons which lead to the gene linked to noise.

For the researchers, it is important to better organize the communication around projects prior to their construction. It would be better to inform the resident, arrange more meetings, in sum, create the dialogue for the situation to be more peaceful. In France, it now has about 7000 wind turbines.