The world must prepare for a global pandemic, says Bill Gates 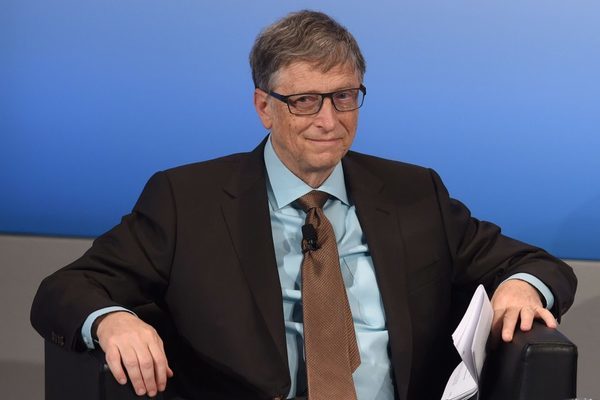 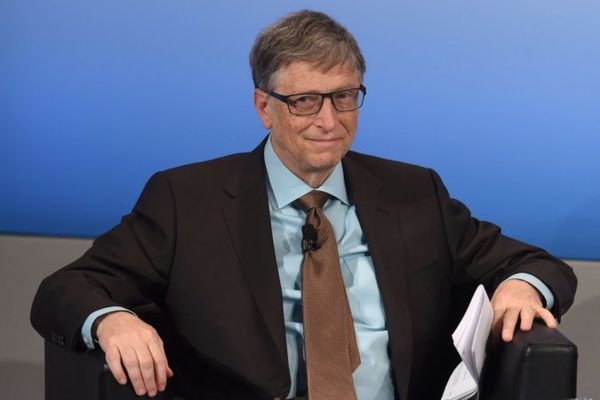 The international community must realize that it must as quickly as possible prepare for a global pandemic, said Bill Gates, founder of Microsoft become a patron, Friday before the Munich Security Conference.

Taking the example of the Ebola epidemic in West Africa in 2014-15, the 1918 Spanish flu, or referring to the possible invention of a virus for “terrorist” purposes, Mr. Gates “Probable” a disaster on a global scale.

“Whether it appears in nature or in the hands of a terrorist, epidemiologists say that a rapidly spreading, airborne pathogen can kill 30 million people in less than a year,” said M Gates at this annual meeting of world diplomats.

“And it’s quite likely that the world will experience such an epidemic in the next 10 to 15 years,” he added, “that’s why we put ourselves in danger by ignoring the link between health security And international security “.

Bill Gates called on governments to invest in research to develop technologies that could create vaccines within months.

Finally, the founder of Microsoft called on the international community to prepare for a pandemic with the same seriousness it was preparing for a nuclear attack during the Cold War.

“The overall cost of pandemic preparedness is estimated at $ 3.4 billion per year. The annual loss that a pandemic would cause could reach 570 billion, “he said.