The yoga hurts as much as the other sports 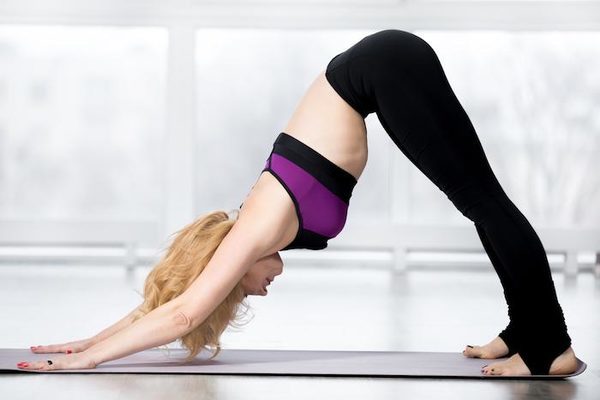 Yoga is increasingly practiced, and is often associated with many benefits, both physical and psychological. It is sometimes even recommended by doctors for its beneficial effects on pain and is regarded as a sport of relaxation, accessible to all, and without risk of injury.

A study conducted on more than 350 people by researchers in the us and australia, published in the Journal of Bodywork and Movement Therapies shows that it is far from being the case. According to the results, more than 10 % of the enthusiasts of yoga to develop musculoskeletal pain related to their practice each year.

Increases pain in 21% of cases

“It is comparable to the rate of injuries in other sports,” explains Evangelos Pappas, a researcher in physiology and in biomechanics at the university of Sydney, and one of the authors of the study. It is ten times more important than what has been reported so far. “

In addition to causing pain, it exacerbates the injury and pre-existing in 21% of cases, the researchers explain in their article. In one in three cases, the pains were even large enough to prevent the practice of yoga, and lasted for more than three months.