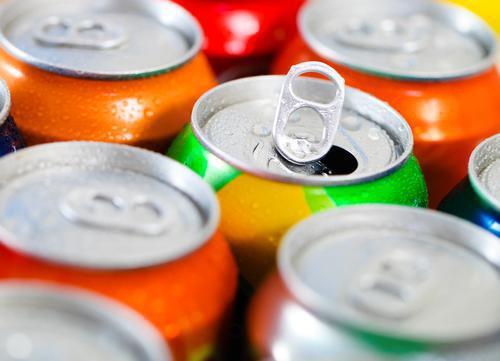 Sodas, juice and other sugar-containing beverages, it is commonly accepted that these products are rather harmful for the health. Researchers have brought together thirty studies on these sugary drinks. Their consumption would be associated to overweight and obesity.
The results of this study have been published in Obesity facts, journal of the European Association for the Study of Obesity. The results of 30 recent research have been compiled and compared. Bringing together nearly 250 000 participants, they prove the existence of a direct link between the consumption of such beverages, and overweight. 93% of them show a correlation between these beverages and weight gain.

Other factors can of course play on the weight gain, but the results of this compilation of studies that lean in favour of an independent effect of drinks containing added sugars.

In many countries, the actions of States and governments to alert people about the dangers of this type of drinks are limited. The researchers call for public health policies on this subject, to reduce the consumption of these drinks contain many added sugars. Instead, it is necessary to encourage the consumption of water. A report by Euromonitor International shows that 19 countries in the world have implemented taxes on soft drinks or food.

In France, the deputies have adopted in the fall a new law on the sodas. They will now be taxed based on the amount of added sugar they contain.