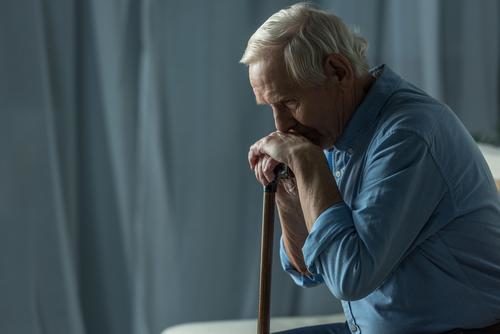 There will be, in 2030 more older people in the world than children for the first time in history, according to the United Nations. In parallel, the frequency of natural disasters is expected to continue to increase as a result of global warming. However, these same seniors are the most vulnerable in the event of an earthquake, tsunami, storm, etc For example, during hurricane Katrina in 2005, 71% of deaths were of people over 60 years of age. Canadian researchers have developed an algorithm that enables the rescue to identify those most isolated and thus vulnerable in case of natural disasters. The results of their study have been published on the site, EurekaAlert!.

Using data from the home help

“The fragility added to the social isolation, it may mean that the elderly who still live at home do not have anyone to turn to in case of emergency”, says John Hirdes, one of the researchers from the University of Waterloo, at the initiative of the study. The algorithm that was created identifies the persons who use home help. The software also takes into account the disability, the social situation, health status, and determines the assistance they can receive from their loved ones. In fact, the databases of the home assistance are, for these researchers, the best way to identify those who are potentially isolated. “The elderly who live alone are the most difficult to locate and to help, compared to those who live in specialized structures,” stresses the researcher.