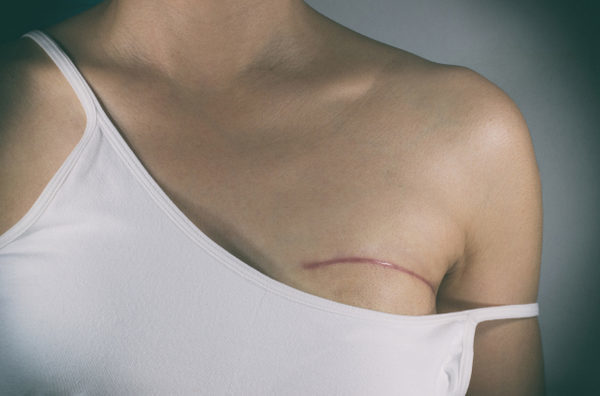 MONTREAL – As Christmas approaches, the campaign “Thingamaboob” of the Canadian Cancer Society is restarted.

Until 9 January, Quebeckers are invited to provide the Thingamaboob, an educational tool that illustrates the effectiveness of mammography and awareness for breast cancer.

Jean Coutu pharmacies sell the Quebec Thingamaboob for $ 5 each at the prescription counter. All proceeds will be donated to the Canadian Cancer Society.

The Thingamaboob is a decorative key ring composed of two beads of different sizes. The big white pearl, the size of a 25 cent piece, represents the hump usually detected by a woman herself. The little pink pearl represents the type of injury that can be detected with regular mammograms, which can be as small as a pinhead.

Breast cancer treatable when detected in time, but only 58 percent of women 50 to 69 years participating in the Quebec screening program of this disease.

To date, more than 145,000 Quebecers have purchased the Thingamaboob since the beginning of the campaign. Attached to a handbag or used as a keychain, the Thingamaboob catches the eye and promotes discussion about the importance of mammography.

One in nine women may be diagnosed with breast cancer during her life. This year, in Quebec, an estimated 6,300 women will have received a breast cancer diagnosis, and about 1,300 will die from this disease.