This parasite mimics of proteins to better infect the digestive tract 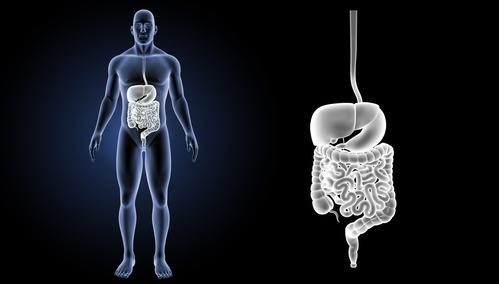 A secret more than 300 years old just fall. A team from the University of East Anglia has looked at the strength of giardia. They have discovered that this parasite produces two types of proteins that allow him to cut the layers of protective mucus in the intestine, thus breaking the ties that bind the cells and which are intended to facilitate access to the nutrients they contain. The parasite that people get generally from drinking contaminated water or food, causes a disease called “beaver fever”, causing symptoms ranging from diarrhea to stomach pain. Currently, more than 200 000 people are infected with giardia, and there are 500,000 new cases per year.

The protein tenascin is essential for us : they regulate cell adhesion during wound healing and tissue remodeling by helping the cells to break up if necessary, and balancing the proteins that stick the cells together.

The giardia parasite has evolved in making proteins very similar to ours, just able to trigger this process. However, the ténascines of giardia are used to disturb the balance of the body in preventing the healing of the junctions between the cells that keep them together. “Giardia has been one of the first pathogenic microbes to be visualized, that is, scientists know of its existence since 1681, says the author, Kevin Tyler. But this is the first time that we have been able to correctly understand why this parasite is so successful.” The next step for the team is to see if the neutralization of these proteins may provide a therapy for the disease.