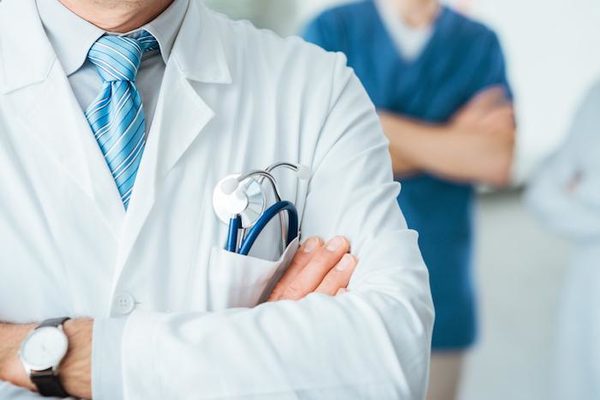 The current way of funding the hospital sends already straight into the wall after a petition signed by one thousand doctors and healthcare executives in the hospital. A turn of the screw budget, can only degrade the quality of care and risk to the population.? Since 2005, the financing of health facilities depends on a budget which is granted according to the number of stays registered and acts performed by the doctors. It is the activity-based pricing, or ” T2A “. This method of management was the desire to develop a ” hospital-business “.

The perverse effects of T2A

The public hospitals are now living a contradiction as desired by the various governments : they are condemned to profitability, as a private clinic, but they may not actually choose their medical activity on criteria of profitability, nor their personal.
In the framework of this mission of public service, the pricing-to-date, the ” T2A “, has led to a race to the activity, leading some institutions to perform medical acts that are not of the missions of public service, while keeping the patients as less time as possible.
Some hospital directors will even now up to advise surgeons on the type of interventions to do and not to do. For some specialties, considered non-profitable (diabetology, pediatrics, etc.), budgetary means and personnel are reduced each year.

“Do ever more with ever less”

With 1.6 billion euros of savings by 2018, the new turn of the screw budget proposes a budget for the hospitals will increase by only 2%, or less than half of what the foreseeable evolution of their charges, reminding the signatories of the op-ed published in Libération by Professors André Grimaldi, Jean-Paul Vernant and dr. Anne Gervais.
The signs of this malaise are everywhere. Several emergency services went on strike in the French hospital in recent weeks. Care personnel are understaffed and chronically, in the face of the flu epidemic, the situation becomes untenable without human means additional.
Everywhere, some doctors and health staff have resigned, others are off work or take their own lives… such as Grenoble.
Another sign of the malaise at the hospital, believing that the “situation of the public hospital (became) more and more explosive,” two inter-trade union of hospital doctors (Future hospital and CPH) have also called for a ” Grenelle of the hospital.”

A ” Grenelle of the health

Grateful to have the impression of being listened to by the new minister of health, the signatories of the petition call for review the mode of financing of hospitals, which is based on the pricing activity (T2A) and has, according to the minister, ” believe in the public hospital that he had to feel a soul of company “. They expose their “five conditions” to “the improvement of the appropriateness of care” : limitation of the T2A only ” in the care of standardized and programmed “, ” stability of the rates corresponding to the actual costs “, the introduction of other modes of financing (envisaged by the government and already committed by the previous, the maintenance in each unit of care of a “rate of health-care workers present” and a collection that is “appropriate” according to the territories.
For the university hospital centers, university hospitals, it is necessary to rediscover the spirit of the reform Debré in 1958. If these are centres of excellence, research and training, it is necessary to foresee a budget for these missions and only those missions. It is not logical that a pioneering service in vascular surgery, to make the stripping of varicose veins to meet the T2A !