Tiger mosquito : the hunting season is open in the PACA region 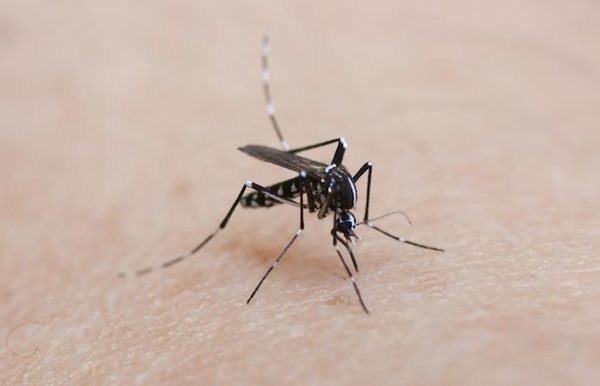 The PACA region declares war on the tiger mosquito. Since 22 June, the engagement is active in the six departments that make up this territory. It must be said that the pest is present since 2004. But the surveillance has paid off : only 9 cases of contamination by the chikungunya or dengue fever are occurring in the region.

In total, 33 counties are under enhanced surveillance. In question, the presence of Aedes albopictus on their territory. This mosquito, rather active on the day, can transmit viruses such as dengue or chikungunya. Limit its expansion is so important.

Localization of the mosquito tiger and year of implementation (public Health, France)

As every year, imported cases have been reported. From 1 may to 23 June, 32 people have returned from abroad with symptoms of these infections. If they are bitten, the virus can then be transmitted to the local level. This could be avoided during the summer of 2016.

Thanks to the reinforced surveillance, preventive actions are put in place as soon as the diagnosis. The area around the home is démoustiquée. An effective measure : a mosquito is moving, in general, within a radius of 150 metres. Désinsectiser the area reduces risks considerably.

In addition to this strategy, the health authorities have all the same appeal to the population, which may act in prevention. The inhabitants of the PACA region are invited to fight for themselves against the establishment of the tiger mosquito in their vicinity. To do this, just systematically eliminate everything that may collect stagnant water, where these insects lay eggs.

The permanent reserves must, therefore, be bâchées, or equipped with mosquito net. Anything that can serve as a temporary reservation, such as logs or plants, can be regularly stirred. The control methods are set out in the information kits distributed during the season of monitoring.

To apply these measures is important. In fact, a single female lays up to 1,000 eggs in a season. And if the scope of action of a single mosquito is limited, expansion may quickly progress to this rhythm lay eggs sooner.