Tobacco : internal documents reveal that the strategy of Philip Morris 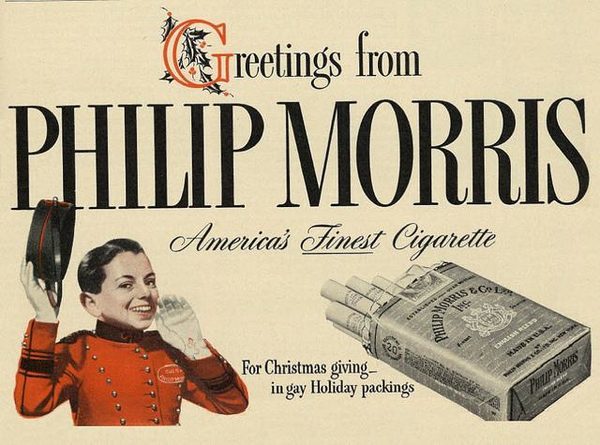 Philip Morris International (PMI) will not die without a fight. The giant of the tobacco industry’s fight to thwart the measures taken at the international level by various institutions that attempt to reduce the energy consumption. And to achieve this, she has an army of lobbyists, who do not hesitate to interfere in debates where they are not welcome.

This is revealed by the Reuters news agency, by posting thousands of internal documents of the company. They expose the methods of PMI to prevent the application of the neutral package, already in place in Australia, France and the United Kingdom, or even to soften the resolutions of the framework convention of the world health Organization for tobacco control (FCTC). A treaty compared in a PowerPoint presentation to PMI, dating from 2014, as a “crazy train regulations” driven by ” extremist anti-tobacco “.

For the neutral package, the idea is simple : an attack on the legal side. They try to pass off the idea as contrary to international trade agreements, supposed to protect the marks. PMI urges its employees to do the “blockade,” and to ” take control of the press articles “. The company has also tried to attack legally the decision, without success.

But it was supported by five countries, who are pursuing Australia for his introduction of the neutral package in front of the world trade Organization, which has yet to give its verdict, reminds Reuters.

In the documents published by the british news agency is also home to a large number of communications and action plans to infiltrate the discussion of the FCTC, to which the congress of the anti-tobacco that is held every two years.

Thus, the debates held in 2016 in New Delhi have been the subject of a funny ride. While representatives of Japan Tobacco International and British American Tobacco Plc were queuing up to try to return, in vain, Philip Morris had retained its workforce, knowing that they would not be welcome.

But they were not far, only an hour from the place of meeting. They received, in their hotel and in secret, of official delegations, such as that of the government of Vietnam, as well as other members of the group in charge of drafting the treaty anti-tobacco overseen by the WHO.