Tobacco : the return of the cigarette in film worries the experts 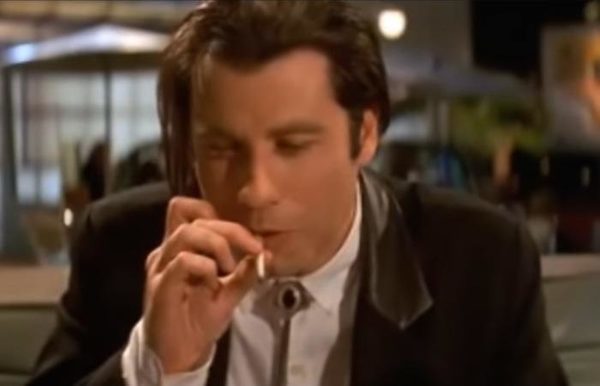 Remove the pipe Maigret, and his cigarette to Cruella. The perception of the character is the same ? It would, in one case as in the other, get used to it. The policies the united states and france when it comes to smoking on screen encourage productions to reduce the appearances of the cigarette to the screen, but the measures seem to be losing steam.

According to an analysis of Centers for disease control and prevention (CDC), cigarette smoking is increasingly present in cinema. If the number of films in which it appears is in decline – 41 % in 2016, compared to 45 % in 2010, the number of appearances, in contrast, is on the rise. And not a little : in the same period, it would have jumped to 72 % !

To make these observations, the CDC researchers have analyzed all the films in the top 10 in the u.s. box office, and this for every week between 2010 and 2016. In 2010, the cigarette or the pipe, the hookah, electronic cigarette… – appeared in 1824 times. In 2016, this figure rose to 3145, number of cigarettes, the equivalent of more than 15 cartridges.

And films for children and adolescents are not spared. They are still one in four to make them appear, and even more than one in three for the films banned at least 13 years of age.