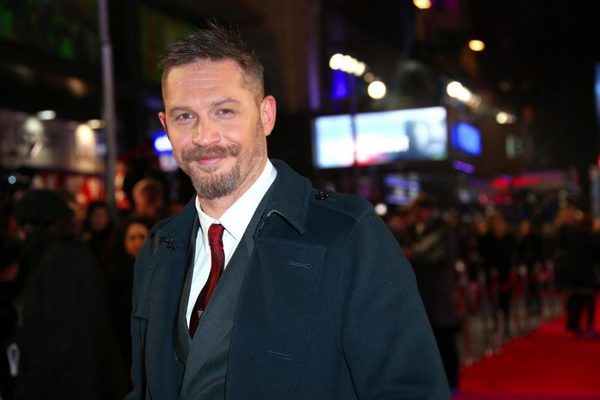 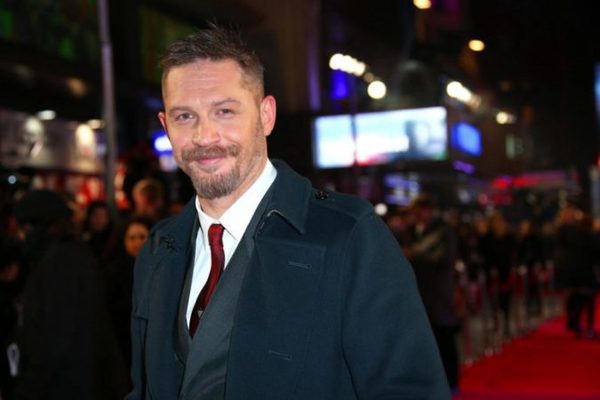 Interpreting James Bond? British actor Tom Hardy ( Mad Max , The Revenant ) is not against. But do not talk to him, for he’ll put on his velcro lips.

This was the observation made by the newspaper Daily Beast, who asked him about it a few days ago, suggesting in passing that Christopher Nolan ( Inception ) takes the production of a film of the franchise.

“Chris would be amazing in that role,” Hardy said. Then, he added, “It is common knowledge in the community of actors that if you evoke your interest in James Bond, you are automatically excluded from the candidates. So I will not talk about it. ”

Hardy is one of the stars of Dunkirk , next Nolan film to be released in 2017.