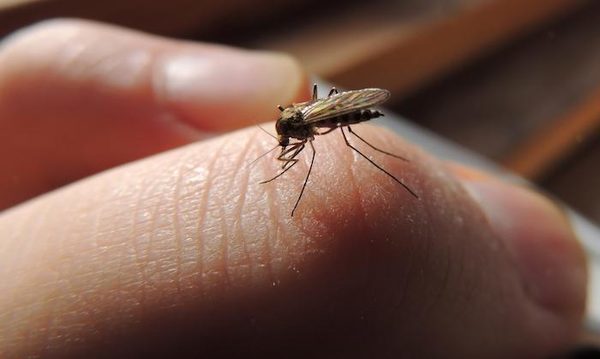 The father of a family from toulouse tries to be heard by the municipal services in its commune. The city is the prey of an invasion of mosquitoes which rots the lives of its inhabitants and tourists. But this inconvenience is not the main reason for the anger of Antoine. His son a year and a half has had to be hospitalized with multiple stings.

“My son was stung for the first time in early June, he made a violent reaction, because his cheek started to swell disproportionately “, he says in The Dispatch, which relayed the information. Other attacks at the level of the neck and the ear did not help things, and the child said an infection. “

“We had to carry him to the emergency department of the clinique Saint-Jean Languedoc, which was kept in observation, as antibiotics, for a week,” adds the father. We were told that it was a cellulitis, infectious, declared in reaction to the mosquito bites. “

Cellulitis-infectious is caused by bacteria, which proliferate on and in the skin. It attacks the tissue, and fat. It is a medical emergency that requires treatment with antibiotics, and sometimes even a cleaning of surgical the infected area.

It is characterised by redness, swelling of the skin and a release of heat, and often occurs at the level of the face and neck, or on the lower limbs.