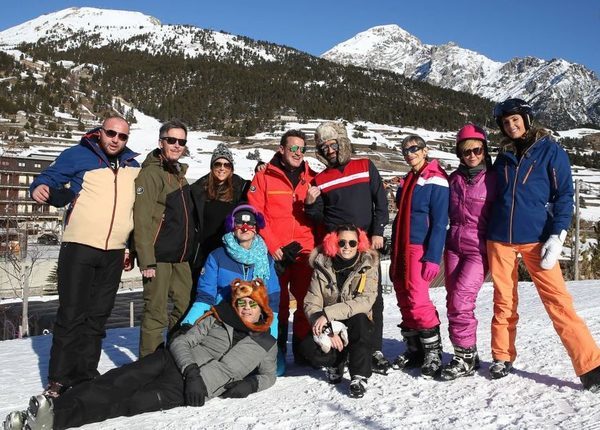 An evening that promises hilarious. 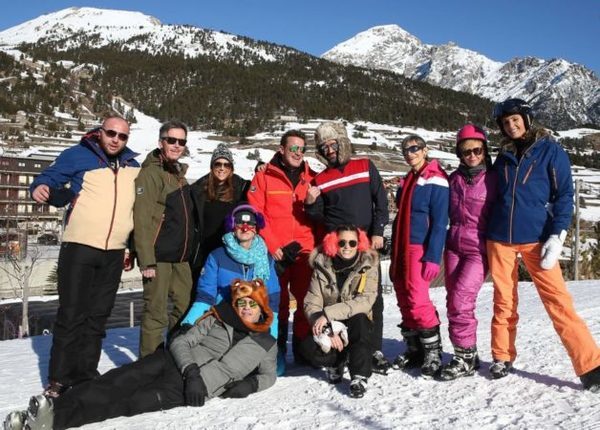 This Friday, January 20, 2017, C8 will offer a premium special entitled TPMP skied . The viewers will discover the adventures of Cyril Hanouna , Énora Malagré , Caroline Ithurbide, Capucine Anav , Isabelle Morini-Bosc, Valérie Benaïm , Jean-Luc Lemoine , Benjamin Castaldi , Jean-Michel Maire, Gilles Verdez and Mokhtar in Montgenèvre Of the Hautes-Alpes). And they promise to be crazy!
Jean-Michel Maire gave an interview to our colleagues on TV Magazine , to whom he assured that all the little band had a good time. It is necessary to say, according to the statements of the chronicler, that Cyril Hanouna had concocted some crunching challenges: “Everything was under control. There were some slippages, wanted by Cyril for the show but no other overflow . ”
It was thus with joy and good humor that the fine team took advantage of its stay of three days and three nights in Montgenèvre. A shoot that brought them together: ” It was the occasion to strengthen the ties between us and to discover some that I did not know, I think of Capucine, Caroline Ithurbide … In fact, it was like a colo . “All are unfortunately not remained until the end of filming as revealed Jean-Michel Mayor:” There are a series of tests with elimination, and some were very disappointed to stay so little long in the Game … At the end, there are only two left. “