Transformers 5 – The Last Knight: What if the casting of the film could be transformed? 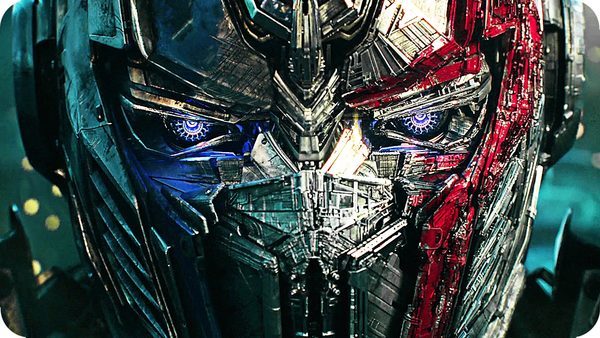 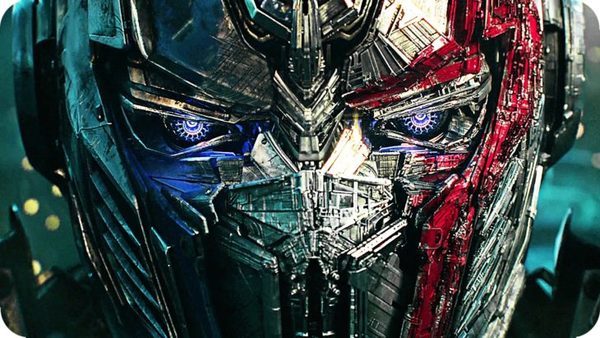 And if the cast members of Transformers 5: The Last Knight could transform themselves, what object or vehicle would they choose? We went to ask them the question!

You know now, Autobots and Decepticons landed last Wednesday in our dark rooms thanks to Transformers 5: The Last Knight! And history that you do not feel too lonely, they are accompanied by a human casting determined to save the Earth from the dangers from the space that threaten it again. We can count on Cade Yeager (Mark Wahlberg), Vivian (Laura Haddock), Izabella (Izabela Moner), Jimmy (Jerrod Carmichael) and William Lennox (Josh Duhamel) to stand beside Bumblebee, Hound and their companions robotic. But they have a small disadvantage on the Autobots and the Decepticons: they can not turn into race vehicles (obviously). So, in order to give them the opportunity to imagine themselves as a bolide of air or land, the editing of melty was asking the actors how they would like to transform themselves if they were … Of the Transformers!

And as you can see, so the answers are quite varied! Mark Wahlberg and Josh Duhamel, who is back in Transformers 5: The Last Knight after missing an episode, clearly prefer flying gear. And we understand very well the choice of the interpreter Lennox, considering his reasons … Jerrod Carmichael, he, would rather want to be useful to people by being able to transform into a car to walk them a Place to another. Yes, exactly like a Uber! As for the young women of the film, they have instead to set their sights on something other than means of transport! Laura Haddock would be well in a blue fridge (electric, please), if not possible not frankly filled with vegetables and fruits good for health. Isabela Moner, she, would simply like to be a nice robot, peaceful and eco-friendly. Not like Hound or Crosshairs, so!