Transparency food : Foodwatch obtains a victory over the pickles 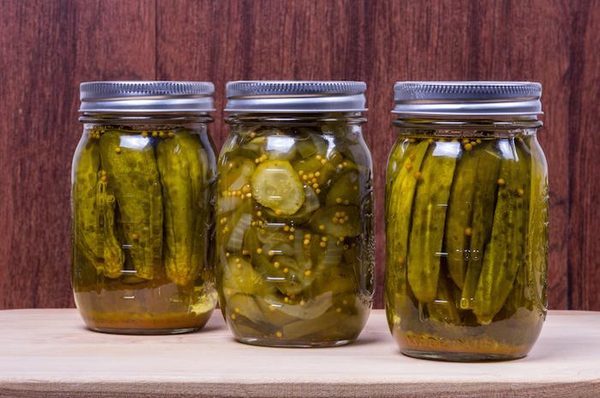 This is a tentative victory, but it shows the usefulness of the specialized associations in the transparency of food. In mid-July, Foodwatch, denounced the deception induced by the logos “Made in France” on many food packages. While the label ” blue-white-red “, which seems to reassure consumers about the origin of the food they buy, the NGOS demonstrated the scam behind this view.

Foodwatch épinglait a dozen products features of this lure. Conditioned in France, the products were in fact from other countries, and sometimes even other continents.

“The cockade of the great anything back to these pickles Charles Christ stamped” blue-white-red “accompanied by the mention” packed in the Loir-et-Cher, ” noted the NGO. But the origin of the vegetables is somewhat surprising : the pickles grown in India have actually crossed half of the globe before arriving in our stores “.

An unacceptable situation, while nine in ten French say they are willing to pay a little more to eat French and have more guarantees on the origin and the traceability of the products consumed. “All rays and all ranges” are affected by this scam, stated Foodwatch.

A few weeks later, the survey conducted by the association seems to have borne fruit. One of the brands pinned has announced the end of the marketing of its pickles allegedly ” Made in France “. The NGO announced in a press release this Friday.

“In a letter to foodwatch, the head of the group Reitzel, who markets this product recognizes” that these terms can be confusing ” and indicates that these pickles will no longer be marketed. The group now intends to promote a product that is more consistent with the packaging : “pickles 100 % French, which allows us to display the blue-white-red-labelling “, stresses Emmanuel Bois, general manager of Reitzel “, quoted by Foodwtach.

The NGOS welcomed this decision and stressed that it is “possible to be honest about the labelling” made in France ” and thus reinforce the transparency – and hence, food security. “The other nine manufacturers pinned by foodwatch (Charles and Alice, Panzani, Carrefour, Madrange…) have not, to our knowledge, still not reacted “, she says.