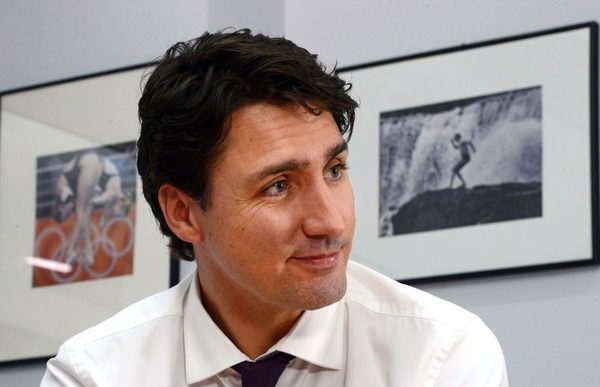 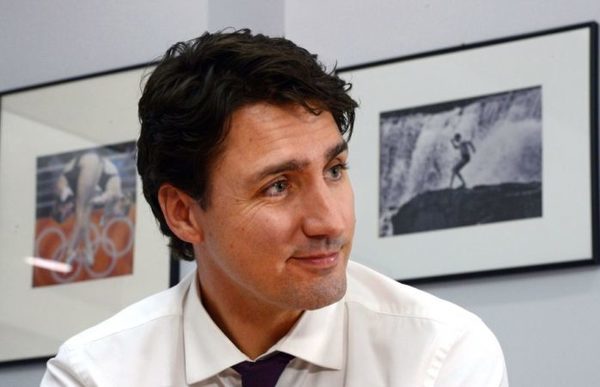 Ottawa – Refusing to increase provincial funding for health care by 6%, the Liberals respect their commitments in an election campaign, said Justin Trudeau in an end-of-year interview with La Presse Canada.

Justin Trudeau claimed to have run for the post of prime minister by stating his intention to limit the increase in federal health transfers to 3%, just as the previous Conservative government of Stephen Harper planned to do.

Canadians should not therefore be surprised that Ottawa ” remains true to [its] electoral commitments ” , added Mr. Trudeau.

In fact, Mr. Trudeau had not put forward any particular numbers in relation to any increase in funding to the provinces and territories for the health care they provide.

He promised to negotiate a new long-term agreement with the provinces. He also pledged to inject 3 billion over four years for home care.

Mr. Trudeau recalled in an interview the promises he made more than a year ago on the very day of Ottawa’s failure to agree with the provinces on Monday on the thorny issue of transfers health.

” Canadians voted for a party that promised to increase 3 % of health care spending, said the Prime Minister to the Canadian Press. And yes, people were very aware of it. We were criticized for that during the election campaign. But it is a promise made in terms of priorities. ”