Tuberculosis : screening in seven schools of the Vienna 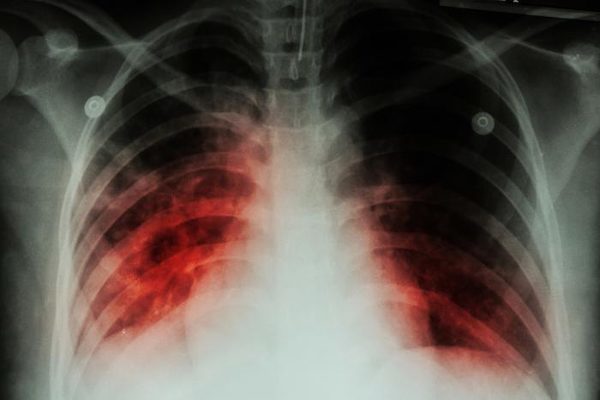 A teacher can alternate working in the department of the Vienne has contracted tuberculosis. The problem : with its replacements, it is required to regularly change the institution, thus multiplying the risk of contamination to its students. The regional Agency of health (ARS), New-Aquitaine launches a large-scale operation of information and screening in the seven schools of the region of Châtellerault (1) where the teacher has worked with in recent years.

On the 25th of April last, Tom, a boy of 5 years old, had died of meningoencephalitis of tuberculous origin in the CHU of Poitiers. At school Roger-Plain of Smarves (Vienne), where the student was enrolled, a screening had been organized as early as the month of may. With all the people who have been in close contact with him in a first time, and then expanding progressively, the research. The teacher had been in the class of Tom.
Two children had tested positive, but they were suffering from pulmonary tuberculosis, non-contagious at this stage, and were placed under antibiotic treatment. But further testing, the regional Agency of health (ARS), New-Aquitaine has identified the teacher, who has practiced in the class of the small Tom.