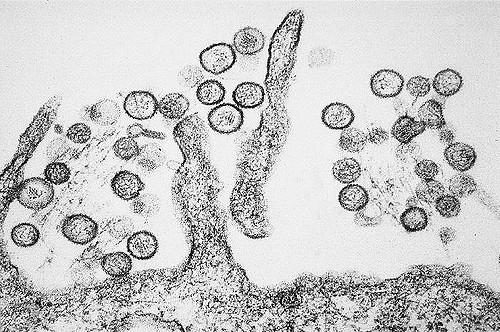 The State of Washington is experiencing the largest outbreak of the disease called hantavirus for the past 18 years, announced the u.s. health authorities on Thursday. Concerns are growing in this state of the North-West of the United States.

Since the month of February, 5 people were infected with a hantavirus pulmonary syndrome, and three died. They were all between 20 and 50 years old, and lived in the four corners of the State, according to David Johnson, the spokesperson for the local health department. The last case was reported in the month of June.

The five victims did not know each other, and did not have a common risk factor. On the other hand, they have all been exposed to infected mice. The rodents are the only vectors of the disease. No contamination from human to human, or by insect bites, for example, has to this day been observed.

The infection is spread by contact with urine, droppings, saliva or nesting rodents, or even by inhalation of dust contaminated. The symptoms of hantavirus pulmonary syndrome appear between one and eight weeks after exposure, and are not benign.

They recall the symptoms of the Ebola haemorrhagic fever : fatigue, fever, muscle aches, dizziness, chills, lower back and abdominal pain, headache, vomiting, and even bleeding conjonctivales. They can touch all the world.