United states : a little girl of 18 days, died of a meningitis 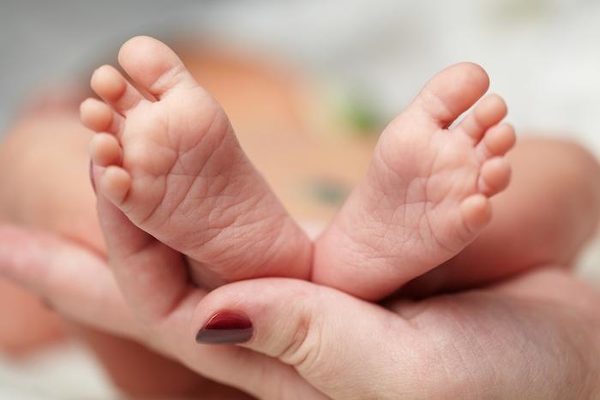 Born in good health, the small Mariana died just 18 days in Iowa (United States). It has been infected with the herpes virus after a close has been an ordinary kiss. His mother, Nicole Sifrit, has released photos and alerted the parents about the social networks with a message in shock : “Don’t let anyone kiss your child.”

Newborns are very fragile in the first few months of their life. Their immune system is not able to fight off all the bacteria and viruses that it may encounter. In the case of an infection by the herpes virus, children can develop viral meningitis. This is what happened to Mariana, reports the american channel CNN.

A week after his birth, the young parents noticed that she stopped eating and only woke up not. “She stopped breathing, and all his organs have just begun to no longer work “, explained his mother. The parents rushed to the hospital. Doctors diagnose meningitis, and place the little girl in the intensive care unit. A few days later, she succumbed to the disease. The blood tests performed on the parents revealed that they were not carriers of the herpes virus. It is, therefore, a close contaminated which has infected the little girl.

Do not kiss on the mouth

This sad story is not the first to make headlines in the media. In 2015, a small British has also been infected by the herpes virus. Fortunately, the child was able to be rescued and is doing well today.

On this occasion, the doctors then recalled that this virus is hard to combat in infants, because it spreads very quickly. It becomes deadly when it passes the blood-brain barrier and reaches the brain.

To avoid contaminating the little ones, it is very important to wash your hands before you handle it, not the kiss on the mouth, and a fortiori, to limit the number of people who embrace the child during its first weeks of life. 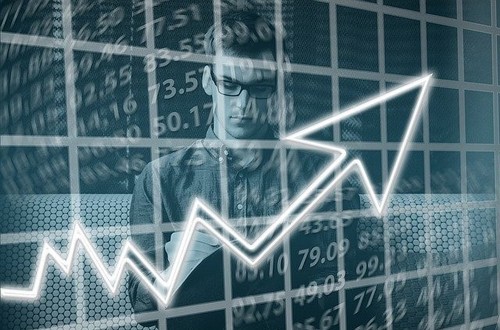 8 Goals That Your Manufacturing Company Should Strive To Achieve
17 September, 2021

The Benefits of Sourcing Your Electric Components from a Global Marketplace
6 September, 2021