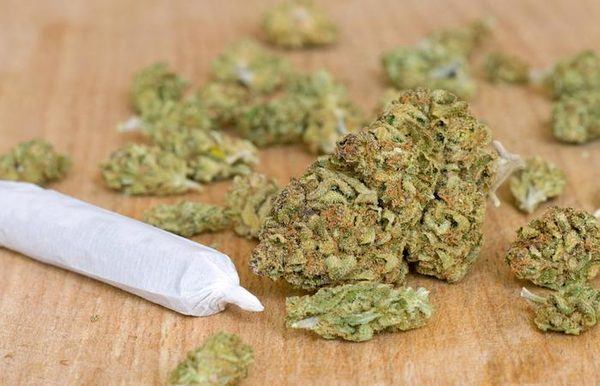 The queues are long in Nevada since Saturday at midnight. But for once, in this great desert State in the Western United States, this has nothing to do with Las Vegas and its famous casinos. Since this weekend, the cannabis is free sale, Nevada became the 5th american State has legalized the sale of soft drugs for recreational use. He has joined Colorado, Oregon, Washington and Alaska.

The new law, approved by referendum on November 8, 2016 (that is to say, at the same time as the presidential election), allows adults over 21 to buy up to an ounce (a little less than 30 grams of marijuana per day.

However, it is still illegal to sell to persons under 21 years of age, just as it is forbidden to smoke in the street or to drive after having consumed cannabis.

In this State is very touristic, it is expected that 2 buyers of cannabis on three are tourists. According to the forecasts, the legal sale of cannabis could yield $ 60 million (eur 52.5 million) in Nevada, thanks to taxes. In comparison, the legalization of marijuana to bring back to France more than a billion euros per year in tax revenue, according to economist Pierre-Yves Geoffard, a professor at the School of economics, Paris, director of studies at the EHESS.

The Senator from Nevada, Tick Segerblom, one of the voices leading to the legalisation of cannabis in this State, was the first legal buyer.

California, Massachusetts and Maine have also approved the use of cannabis for recreational and medical use, on November 8 last, even if the new legislation has not yet been put in place.