Usa : a woman is dying, infected by a bacterium after eating oysters 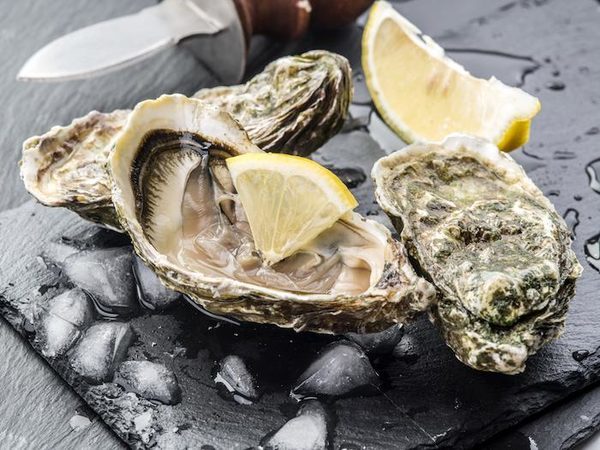 Attention to the provenance of the shells

According to his relatives, the fifty-year-old has so eating 2 dozens of oyster and would have been in contact with stagnant water. She died on October 15, 2017, at the end of 21 days of resuscitation.
The members of his family wish to raise awareness of the risks of this bacterium. The health authorities remind us that eating oysters raw including animal husbandry has not been properly controlled, there are risks.
Only certain precautions can wipe out the danger : boil food, wash hands after touch or even avoid swimming in water that is low in salt when one has wounds.

Recrudescence of the bacteria Vibrio

Among the two dozen species that make up the Vibrio is the bacteria Vibrio aestuarianus. Present in oysters, it is also dangerous for the man than for the mollusk ; it kills both. And this is only the beginning !
For almost five years, this type of infection is only growing. This is explained by the warming climate. Waters, increasingly hot, attract the bacteria that find shelter in shellfish, seafood and fish.