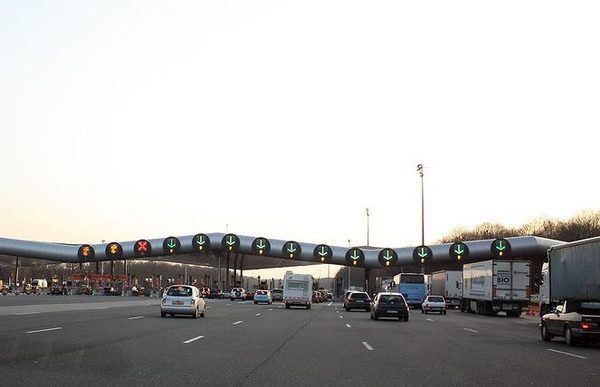 This is it, this is the big day. This Friday night, all the students are on holiday, and for many this is the time to go in the heat of July. A shared moment between the excitement of the arrival at the destination and the stress of the preparations. A moment that is tiring for 64% of the French who will take their car, and half of which will be more than 500 km.

So it is best to be in shape. Yet, 83 % of drivers admit that they reduce their sleep time before the start, according to a survey conducted by the Fifg for the insurer MMA. In detail, nearly one driver in 4 (22 %) go to bed late the night before, and 4 of 5 get up earlier in the day J.

Sleep at the wheel

If, in the evening, the sunsets late are caused by the last-minute preparations, the prospect of smoother traffic flow motivates the early risers, according to 70 % of the respondents.

Not always a good idea. Nearly two-thirds of drivers (64 %) admit that they have already experienced at least one episode of drowsy driving, of which half several times.
Between the fatigue of the last few days of work, preparations, that caused by the excitement of the children, by the sun, or by the lack of sleep, the great departure, therefore, represent a risk of an accident is not trivial.

And not to fix things, 73 % of the French say they do not stop every two hours for a journey of more than 5 hours.