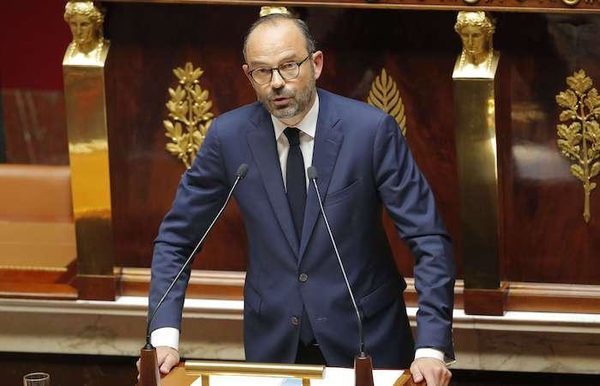 The minister of Health, Agnes Buzyn, has opened the way last week to the enlargement of the vaccination requirement, the Prime minister has set the timing. In 2018, 11 vaccines will be mandatory, compared to 3 currently. Edouard Philippe made the announcement during his general policy speech before the national Assembly on 4 July.

In edge of the way, the government takes note of the resurgence of several diseases against which it is possible to be vaccinated. Measles, tuberculosis, or meningitis know a rebound is worrying since several months. And affect vulnerable populations, such as children.

From 2018, 8 strains of more must be administered according to the immunization schedule : pertussis, measles, mumps, rubella, hepatitis B, Haemophilus influenzae type B, pneumococcal, meningococcal group C. These vaccines will be added to the three already compulsory (diphtheria, tetanus, polio).

In case of refusal, the parents will be exposed to the same penalties as those That apply currently. Not to vaccinate his or her child may result in 6 months imprisonment and 3 750 € fine. The husband Larère had been sentenced to two months suspended prison sentence for failing to protect their children.

In a context of questioning of the vaccination, the case was even more delicate given that the government had the obligation to decide before the 8th of August. Either it was available the only stem mandatory, either it lifted up the obligation. The government has chosen the third path opened by the notice of the State Council : expand the number of vaccinations.