Vaccination : a French on two against the obligation 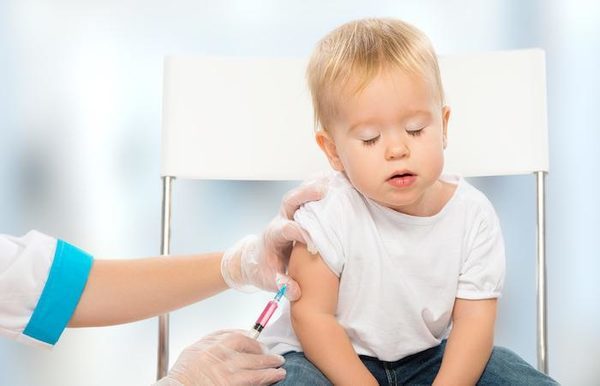 The vaccination divides the French. And the enlargement of the vaccination requirement does not appear to have improved the situation. Announced by the minister of Health, the passage 11 strains required leaves a taste of bitterness to the respondents by Odoxa (1). Half of them precludes such a provision. And theories complotistes have good wind.

Among the respondents, young people and women are more likely to doubt the interest of expanding the vaccination requirement. And the extent is hard to swallow. Compared to 2015, the reserve on the risk-benefit ratio of the vaccines are more numerous.

39 % of the French believe that the dangers associated with the gesture are greater than the benefits that it could bring. Two years earlier, they were 27 % to express such doubts. This progress is all the more disturbing is that the belief is mistaken.

Compulsory vaccination against diphtheria, for example, has helped to reduce the disease on the european continent. In France, only 9 cases occurred between 2002 and 2012… and eight were imported. Same result for tetanus, which has almost disappeared from the territory.

The absence of vaccination, carries with it real risks. During the 2000s, the fall in vaccine coverage caused an epidemic in France. Between 2008 and 2012, over 23 000 cases of measles were diagnosed, resulting in 10 deaths, more than 1 000 lung diseases, severe and 30 neurological complications. The majority of the patients were not immunized against the virus. And the low rate of protection has promoted the circulation of it.