Vaccinations : pharmacists say they are excluded 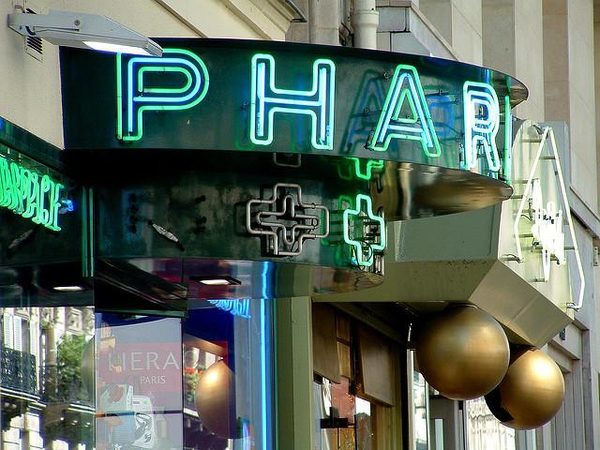 The national dialogue on the vaccination of 2016 had resulted in a decision important for pharmacists to increase their involvement in the immunization policy. They should, in time, be able to immunize themselves for patients, especially for the seasonal flu.

This new award requires a training before the first experiments, which are expected to start in the next school year. But it should not be validated as continuing professional Development (CPD).

“An aberration of the more”

The decision, announced on 27 June last by the national Agency of the DPC (ANDPC), has unleashed the wrath of pharmacists, who had however welcomed the decision to involve them in the effort of vaccination. The reaction of the unions was not made to wait : the same day, the Federation of pharmacists (FSPF) has denounced ” an aberration “, in a press release.

She is surprised that this decision “unacceptable” is to be taken, so that the experiment ” meets in any point a priority for the government of public health “. It is estimated that the ANDPC, the management of the social Security and the directorate-general of the organization of care (DGOS), all three of which are at the origin of this choice, have done it ” without any analysis and without hindsight.”