VAT has other projects with Julie Snyder 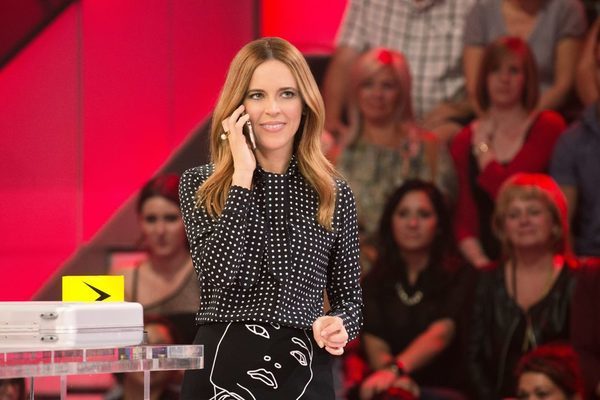 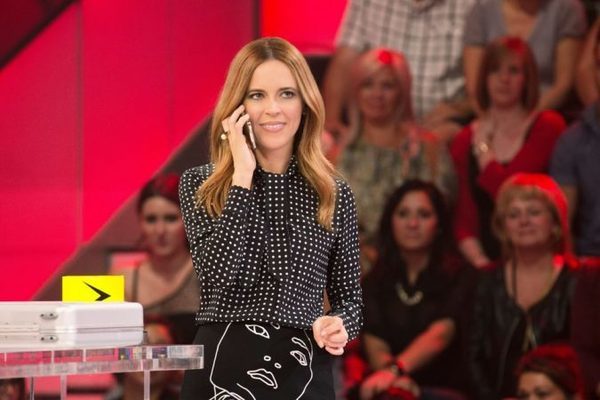 TVA nice to end the Banker , its links with Julie Snyder are far from broken. The chain and the host star began discussions on other programming projects, learned the Journal .
The Vice-President of Communications Quebecor Media Group, Véronique Mercier, confirmed that a meeting VAT and Julie Snyder was held on 9 September meeting in which it discussed the future of the host network.
“For a project, exchanges continue, and for another, we are waiting for Julie Snyder on certain relevant information to decision-making,” said Ms. Mercier.

The end of Banker
Talks about the uncertain future of Banker TVA began this summer. Vice President Programming of TVA Group, France Lauzière, Julie Snyder informed of the cancellation of the show Friday morning, said the Director of Productions J Communications, Louis Christmas.

Sophie Durocher had revealed the disappearance of large luggage set in the pages of the Journal .
Julie Snyder will not comment, said Mr. Christmas.
Financial reasons
The VAT side, we thank the host, Stéphane Laporte and “all the production team Banker of having live to viewers so many emotions” since January 2007.
In a statement, France Lauzière citing “economic considerations” to explain the departure Banker, an issue which nevertheless recorded average viewership of 1.56 million viewers this fall, according to confirmed data ISDN. The first three appointments Banker , presented in September, respectively arrived 1st, 3rd and 2nd in the weekly list of the most watched programs in Quebec.
“While the production costs of the issue The Banker, 100% financed by TVA Group, are growing for the past 12 years, advertising revenue does not follow this trend, however, on the contrary,” said France Lauzière.
Ms. Lauzière described as “inevitable” the decision to end the big Sunday game, adapted from the American format Deal or No Deal . The announcement comes two days after that of cuts 220 positions at Quebecor Media (including 125 in VAT), a measure taken to allow the company “to balance its cost structure and increase operational efficiency” to better face “a changing environment.”
Thus, the last six issues Banker will be presented from 8 January. The program of themed baby boom, 80s, teens and animals.