Video games : the sense of orientation to the addiction 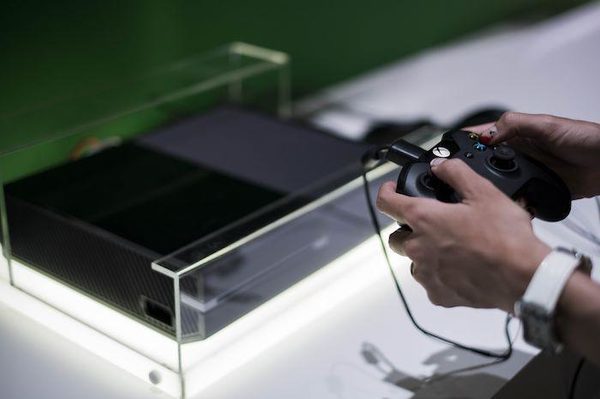 Addiction, lack of sleep, physical inactivity, violent behaviour, epilepsy… When we talk about the effects of video games, these are often extreme cases that are analyzed, conveying a vision alarming consequences.

Often wrong, writes Marc Palaus, a neuropsychologist at the university of Catalonia (Spain). “Video games have sometimes been praised or demonized, often without solid data to substantiate claims one way or the other,” he says. On the other hand, the game became a popular activity, that fact that everyone seems to have an opinion, though trench on the subject. “

According to his research, the video games have a positive impact on the brain, both structurally and functional. Within the Cognitive Flight of his university, and in collaboration with the laboratory for neuropsychiatry and neuromodulation at Massachusetts General Hospital in Boston (United States), Marc Palaus has conducted a wide literature review of 116 studies that focused on the effects of video games.

Among these studies, 100 were interested in the structural changes, and 22 the changes that they could cause on the functioning of the brain, and its consequences on the behavior.