Vikings in danger, why does the series deserve to be saved? 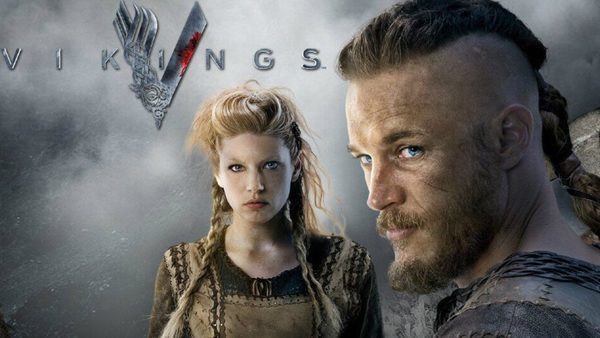 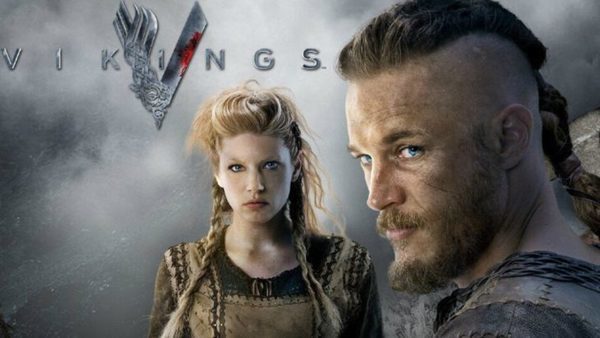 As the Series World Cup competition continues, Vikings is in trouble with Legends of Tomorrow.

Dear fans of Vikings, the time is serious. Indeed, at the time we are talking to you the series of History is struggling against Legends of Tomorrow as part of the 2017 World Cup. If Vikings had not had trouble beating Legends of Tomorrow Last year in the group stages, it seems that the community of fans of the series of the CW has grown well in the space of a year. Obviously, both series have their merit and appeal. However we can not help but have a small preference for Vikings, a series still too little emphasized in relation to its quality and which sometimes still lives in the shadow of Game of Thrones. But then, why should we save Soldier Vikings in this World Series Cup competition?

Vikings is a historical series that is based on real facts and characters that existed. It plunges us into a unique universe and offers us epic battles with charismatic characters and dialogues always very applied. In the course of the episodes, one becomes passionate for the life of its warriors ready to do anything to discover the world and also plunder it in passing. The series can already boast of having created, after four seasons, iconic characters that are not ready to forget as Ragnar Lothbrok, Lagertha, Floki and many others. Last year she had the misfortune to cross the road of Game of Thrones in the eighth finals and had been eliminated and this year we dream of seeing her go further in the competition. So, if you are fans of Vikings, do not hesitate to mobilize by going to vote on this platform or on the social networks. And, if you are not yet fans of the series, you are really invited to discover Vikings before the arrival of season 5.