Vitamin B : there is a risk of lung cancer at high dose 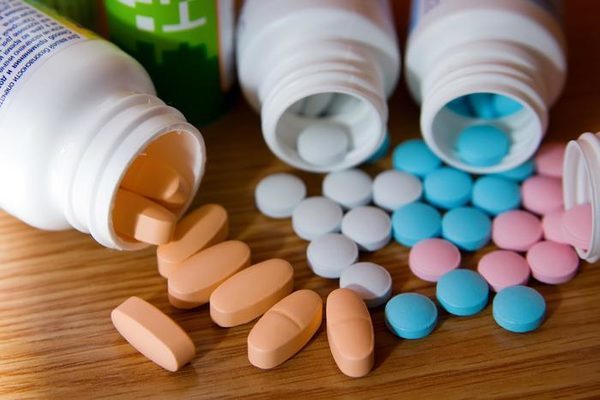 A new study reminds us of the dangers of self-medication. Researchers from the university of Ohio have identified a clear link between the vitamin a supplements of vitamin B12 and B6, and the risk of developing lung cancer, but only among men. They have no impact on women.

Thus, according to their results, a supplementation during long-term (10 years), and at high doses, double the risk. For smokers, this risk is tripled, or even quadrupled for vitamin B12.

“These results raise an issue that deserves attention,” said Theodore Brasky, epidemiologist and cancer specialist at the university of Ohio, and lead author of the study, published in the Journal of clinical oncology.

The risk quadrupled for smokers

To arrive at these conclusions are worrisome, the researchers used data from a cohort of more than 77 000 individuals, recruited between 2000 and 2002, when they were aged 50 to 74 years. The cohort had been created precisely to evaluate the long-term effects of additions of vitamins and minerals.

After ten years, the results of the study show, in detail, that taking vitamin B6 in doses higher than 20 mg/day increases the risk of lung cancer by 82 %. For vitamin B12, it climbs to 98 % when doses exceed 55 micrograms per day.

But it is among smokers that the risk is the most spectacular. It triple for vitamin B6, and quadruple for the B12, taken in the same doses as previously.