Waiting time in ophthalmology : “2018 will be a pivotal year” 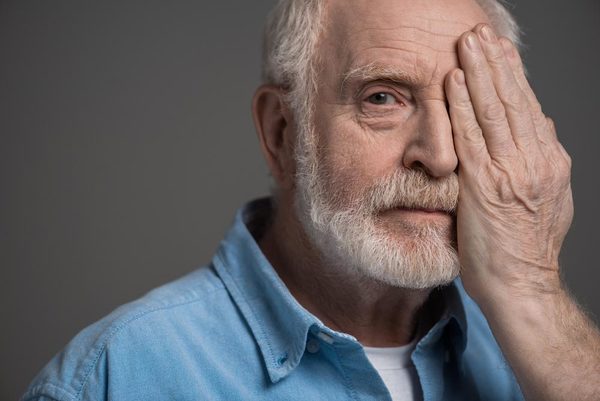 One hundred days, it is the waiting time to see an ophthalmologist in France. But this average time hides huge disparities : in some areas, sometimes it takes over a year to get an appointment. Very active on the issue, the syndicat national des ophtalmologistes de France (Snof) was of the opinion last Friday that 2018 would be a turning point, after a year 2017 where the waiting times have stagnated.

“The reduction of wait times remains our priority objective, a year after the launch of the campaign” Zero Period in 2022, ” says Dr. Thierry Bour, the president of the Snof, in the press release. The cornerstone of this ambitious goal, the task delegation between the ophthalmologists and the two related professions – orthoptists and optometrists – must be widespread in 2018.

Orthoptists are increasingly being asked

The new protocol renewal of optics should allow us to reduce it to two weeks the wait time to get new glasses. It is to entrust to an orthoptist the balance sheet as a visual for the patients with no particular risk, the doctor remaining the master of the prescription. Already in effect in some firms, this protocol needs to be extended this year. The billing terms are being negotiated between the Snof and health Insurance.

Another progress expected this year : the implementation of the contracts of cooperation for the vision care. This provision allows firms to ophthalmologists to hire and train a young orthoptist, in exchange for ” aid to the investment of 8000 euros per year. Today, 40 to 45 % of the firms ophthalmologists are working with an orthoptist. The Snof is building on a rate of 60 % within three years.

The implementation of the task delegation is a track crucial to combat lengthy wait times. With 250 retirements per year, compared with about 150 new practitioners trained each year, the total number of ophthalmologists in France continues to decrease. In parallel, the ageing of the population, the increase in certain diseases (epidemic of myopia) and the progress in the support (in AMD, for example) increase the demand.

Last year, the Snof had challenged the presidential candidates with one objective : “zero time-in 2022 “. But the number of ophthalmologists trained is declining in the last two years : the reform of medical studies, only 141 postgraduate training have been opened by the department this year, compared with 152 in 2016. With the scheduled decrease in the level of the number of practitioners, the equation looks to the less complex.