While waiting for the re-entry, we binge-watches what series this summer? 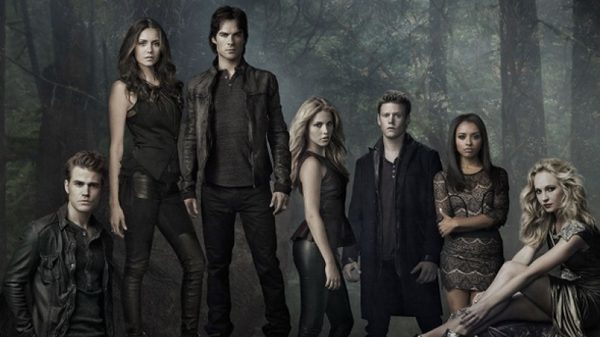 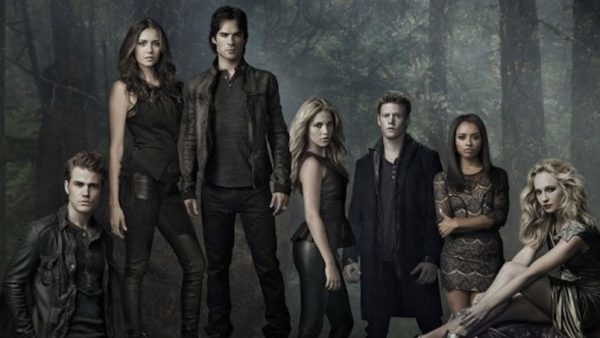 The return of the series is still far but no panic, we have enough to help you wait until September.

Yes, it is summer and it says been free time – or not – but especially summer break of our favorite series. So what do we look for while waiting for September and the sequel to Gray’s Anatomy, The Walking Dead and the others? We give you a little help with binge-watcher series because it’s always more fun like that. Do not hesitate to share the series you like to link in the comments so that everyone benefits.
GLOW

All new beautiful, GLOW is the last of Netflix to EMS. Between its cast as vast as funny, its vintage musics and lycra, GLOW is the series that puts the potato and that does good to morale. Because in addition to seeing women who have fishing and who want it, it is also a fairly marked feminist message that emerges and that, it always pleases to see.
Daredevil, Jessica Jones, Luke Cage, Iron Fist

The Defenders arrive in August on Netflix, so this is the perfect opportunity to get to know the Marvel heroes to be ready for the series that brings them all together. The kindness of Matt Murdock, Jessica Jones’s cast, Luke Cage’s strength, and Danny Rand’s casualness, there are things to be discovered about the heroes of the shadows watching over New York. Well certainly, it’s a lot of episodes to swallow, but it’s for the good cause …
Stranger Things

Season 2 of the Netflix event series arrives on Halloween on VOD platform and summer is therefore the perfect opportunity to discover this little masterpiece of horror and science fiction. A cool soda, blinds lowered and the purr of the fan: the perfect atmosphere to dive into the Upside Down with Mike, Eleven and all the band trying to rescue their friend Will from the claws of the Demogorgon.
Reign

Reign ended recently on the CW and it is a very good reason to slip the 4 seasons to know everything about Mary Stuart, Queen of Scotland. Obviously the CW offered a version more dramatic and romantic than reality, but the adventures of Mary – brilliantly played by Adelaide Kane – remain exciting to follow. From forced marriages to strategies to retain his throne, Reign is a good way to hang out in front of the TV while following a little lesson in History.
Orange is the New Black

Less than a month after the release of the season 5 of Orange is the New Black on Netflix, we suspect that many of you have already devoured the 13 new episodes. So it’s a good time to see everything from the beginning to find a Piper still innocent being imprisoned with his ex, Alex Vause. With all its inmates and its touching and funny plots, Orange is the New Black is a bit of a perfect series for binge-watching, and it’s always good to help us wait until season 6 !
Vikings

If you are lucky enough not to have been spoiler on season 4 of Vikings, it’s time to go before it happens. Vikings is full of qualities (and she deserves to be saved in our 2017 World Cup). Between fascinating northern history and war-worthy scenes from the battles of Game of Thrones, it’s time to catch your ax and dash!
The Vampire Diaries

The cult series of the CW ended a few months ago and it is a good time for the most nostalgic of you to return to Mystic Falls to find Elena, Damon and the others. Vampires, werewolves, dramas and cult couples, The Vampire Diaries has everything to seduce fans of teen shows who are also addicted to mystical creatures.