Why did Emma (Once Upon A Time) make the weight against Hannah (13 Reasons Why)? 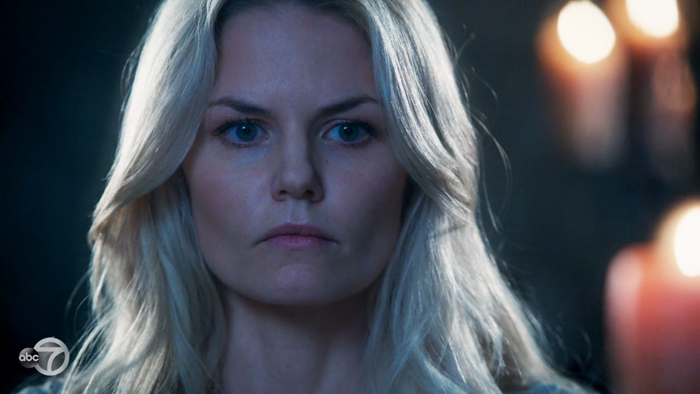 The 2017 World Cup is coming to an end, but without Emma Swan and the other characters of Once Upon A Time. But why were they eliminated?

Yes, there are only two series remaining in competition in the 2017 World Cup for which you can vote HERE every day and on Facebook. And while waiting to know who will be crowned great winner, we return on the surprise elimination of one of the great favorites, Once Upon A Time, face the little news of Netflix, 13 Reasons Why. How did Emma Swan get knocked out by Hannah Baker? There are probably several reasons we will come back to. The most obvious reason for the elimination of Emma Swan and his family is obviously the mobilization of the fans since it is above all thanks to you that the winning series continue in the competition.

Despite a highly mobilized fanbase, Once Upon A Time will have less motivated its viewers this year after already winning the cup twice. Is it because of a slightly redundant end of season? Or because the fans were disappointed with the turn of events, and that the departure of many characters sadden them? It’s up to you to tell us in the comments! It must be said that his opponent was formidable and that 13 Reasons Why quickly seduced his audience and made talk about it with its sensitive themes tackled while delicate. Hannak Baker’s victory is not all that surprising, because we know how serious the series you are to discover new series as interesting on the bottom as on the form. Whatever the outcome is there and while waiting to know who will win the competition, you were given 5 reasons why The Vampire Diaries must win!