Winnipeg: a researcher may have been exposed to Ebola 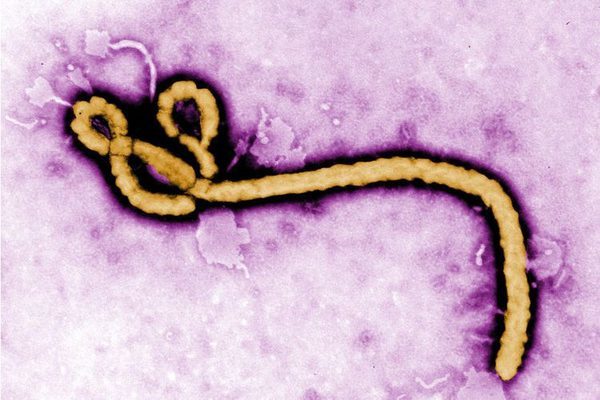 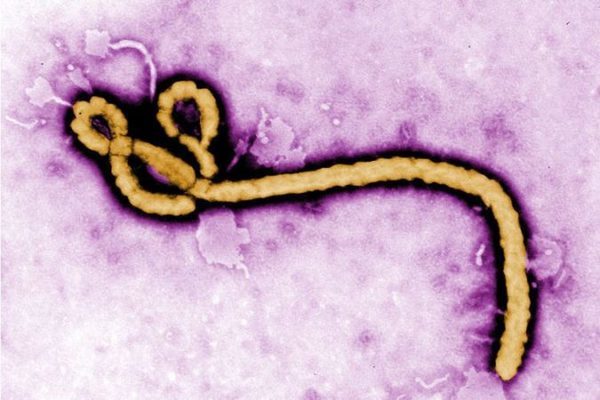 A researcher from a Canadian laboratory specializes in foreign animal disease has potentially been “exposed” to the Ebola virus, said Tuesday health authorities.

This researcher from the National Centre for Foreign Animal Disease (NCFAD) noted Monday that his protective gear was torn out of a high level of biosafety containment laboratory where he came analyze pigs infected with the Ebola virus.

Immediately, emergency measures have been put in place NCFAD Winnipeg, Manitoba, and the risk to other staff is low, said the director of the Canadian Food Inspection Agency, John Copps, during a press briefing.

The researcher, whose identity was not revealed, was made administer an experimental Ebola vaccine developed in the same laboratory, which has proven effective against the epidemic in West Africa. Tested in Phase III in Guinea over 4000 people, the VSV-EBOV vaccine was effective in 100% of cases, according to the results of the study in 2015.

Ebola is transmitted by contact with body fluids of a patient and causes fever, severe vomiting and diarrhea. The virus which the World Health Organization announced this year the end of the epidemic in West Africa, has over 11 000 deaths in two years and created fear in the world because of its dangerousness.

During the incident, the researcher manipulated pigs which had been anesthetized for examination, reported John Copps.

The exotic animals Disease Center is located in Winnipeg’s National Microbiology Laboratory, which are handled samples of the deadliest viruses in the world.